Recently, the global price of crude oil (black gold) has crashed. The two major oil indices: West Texas Intermediate (WTI) dropped to below -$40/barrel (lowest in history) in the US and the price of Brent crude traded below $20/barrel (prices dropped almost two-third of its value than those at the start of 2020).

According to Bloomberg, this fall in WTI, is the lowest crude oil price ever recorded, even surpassing the previous lowest which was immediately after World War II.

This fall in prices is triggered by multiple factors viz. demand reduction due to the Covid-19 induced global lockdowns, massive oversupply due to price war, and storage space running out both on the land and the seas.

This fall in oil prices provides an opportunity for India. However,to take advantage of falling oil prices, it is high time for India to undertake much needed energy sector reforms.

How is the price of crude oil determined?

Why Crash In Oil Prices

The fall in oil prices can be attributed to the mismatch in demand and supply of crude oil in the global market.

Running Out of Space to Store

The ways in which this lower price can help India.

On the negative side, the Gulf’s lower oil revenues also presage decreased bilateral trade and investments as well as expatriates’ remittances — all of them adding to India’s current financial stress. 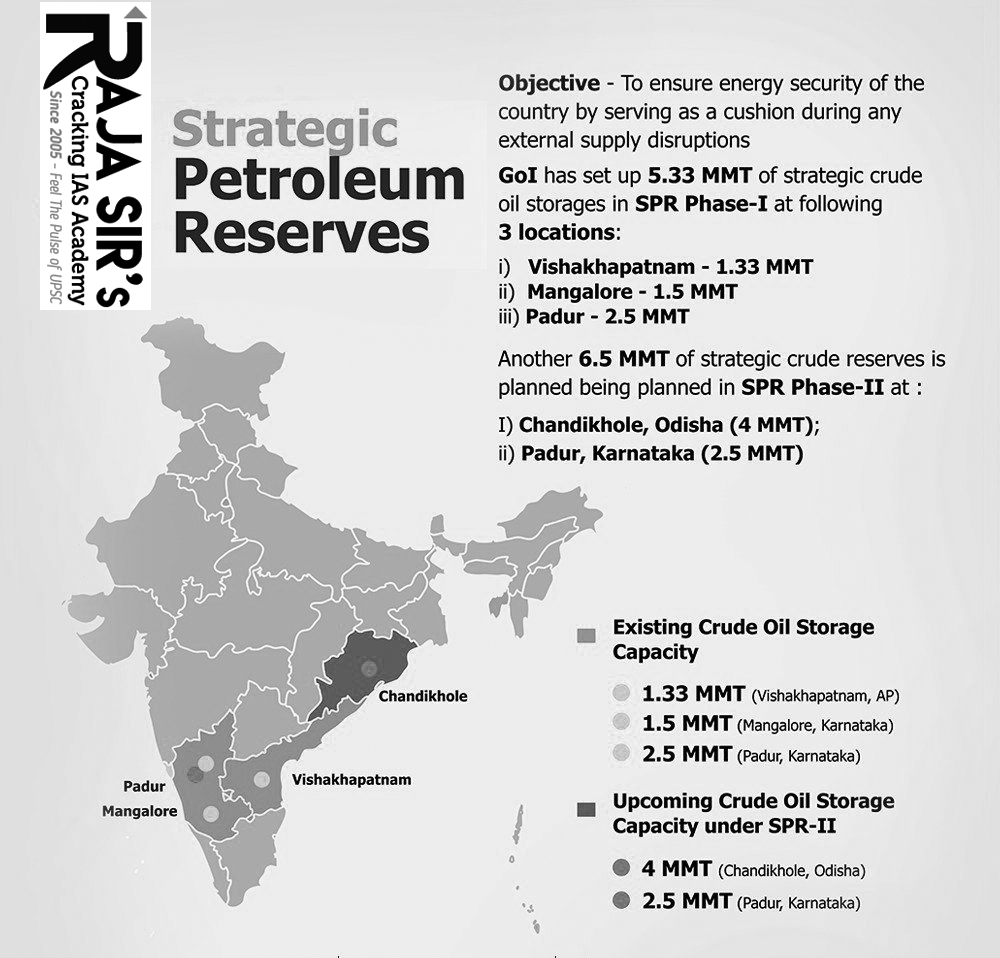 New drivers for the India-Gulf Synergy

Also Read the articles below:-