Predominantly, viruses have a reputation for being the cause of contagion. Widespread events of disease and death have no doubt bolstered such a reputation.

Every new virus that surfaces puts the scientific fraternity on red alert, for viruses have a notorious reputation for posing unprecedented challenges. Some (such as Ebola) are lethal with a high mortality rate, whereas others (like the coronavirus) transmit rapidly.

It is barely a century ago that we detected viruses, although they have been ravaging humanity for ages. It was only in 1901 that James Caroll and Walter Reed established that a virus was causing deadly yellow fever. Although they did not see the virus per se, they proved that the unknown, yet filterable pathogen, was smaller than the bacteria.

Viruses remained elusive to the eye until the advent of the electron microscope in the 1930s. It took another fifty years to see their structural details. Today, technology advancements provide us with greater clarity of their diversity. However, several aspects of their molecular functioning still remain to be understood.

Viruses are a class apart, neither living nor non-living entities, nor belonging to bacteria, plants or animals. Though they contain the primary life-juice – nucleic acid, they need a living cell to multiply, making them parasites. Viruses infect plants, animals and even bacteria, usurping the host cell machinery to replicate rapidly. 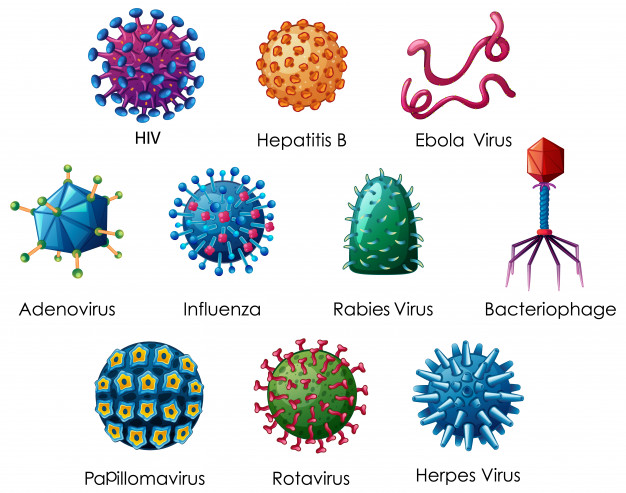 They are only a fraction of the 1400 or more species of pathogens that infect humans, and 250 known species exist.  Studies indicate that in the past few decades, a majority of newly discovered infections have been due to viruses as each year three to four new species add to the list.  There is yet a fair amount of unknown species.

All the viruses are minute and simplest organisms which can be observed only by the use of electron microscope.

The diameter of viruses ranges from about 20-30 mm on average. They are 50 times smaller than bacteria.

They are metabolically inactive outside the host cell because they do not have enzyme systems and proteins synthesis machinery. Thus, they are obligatory intracellular pathogens or parasite.

They are composed of nucleic acid either DNA or RNA or both and protein. The protein that surrounds the nucleic acid is called protein coat, the capsid.

Viruses do not have cellular structure i.e. they lack a true nucleus, cytoplasm and cytoplasmic organelles like mitochondria, Golgi complex etc.

During reproduction, the virus particle disorganized into molecular constituents inside the host cell. This phase is called eclipse phase.

They show respond to chemicals, heat, and temperature. Outside the host cell, they can be crystallized and behaves like the chemicals. They cannot show the independent mode of life. They are highly speciﬁc to their host.

Viruses cannot reproduce by ﬁssion or conjugation. They undergo mutation like living organisms.

Viruses can grow and reproduce within the host cell.

The ultrastructure of most viruses shows similar morphological structure to bacteria like cocci. They undergo mutation like living organisms.

They have their own genetic material in the form of RNA, DNA or both.

They show intracellular parasitism and can be transmitted from the diseased host to healthy ones.

They are infective and capable of spreading diseases.

They respond to light, chemicals, and temperature.

They lack a complete cellular structure.

They lack enzyme system and do not have metabolic activity of their own.

Viruses do not respire. Some viruses can be crystallized and stored in bottles like chemicals.

They can be precipitated by a number of a chemical substance.

They depend upon living host for their existence.

They are with high speciﬁc gravity.

Viruses are nucleoprotein entities of high molecular weight and have the power of multiplication.

Viruses are self-assembled nanoparticles of a core of genetic material (either RNA or DNA, but not both), lipids, and proteins to cover the centre and invade host cells.  Once inside a living cell, they hijack the manufacturing unit – ribosomes, using it to produce the viral protein patterns.  At the molecular level, the ribosomes know how to follow instructions without the ability to diﬀerentiate the source. Another cell component – Golgi complex does the packaging. Soon, the cell detects the runaway production, shuts down by self-destruction to prevent further damage. The cell wall bursts open to get rid of the viral particles. However, this works to the virus’ advantage as they get released in the vicinity, invading more cells.

Each viral strain uses different tactics to invade cells. Gaining insights into the molecular changes that occur is active, ongoing research. One such effort on the new coronavirus, a team of researchers at IIT Kanpur is attempting to view the structural transformations in real-time mode. Using highly advanced imaging instruments, they hope to see how the virus fights our immune cells, docks with the human cell and opens a pore in the cell membrane to transfer its genetic material. Their study may oﬀer clues to develop a vaccine for Covid-19.

What makes viruses so dreaded is their mutations. The RNA-type viruses (such as the new coronavirus) tend to mutate more than the DNA type because their genetic material lacks a supervising code. Unsupervised production leads to mistakes, which result in diﬀerent protein structures from the original copy. The changes dramatically influence the type of cells to invade.

Viruses are positioned at the lowest rung of the evolutionary ladder and hence under the constant pressure of survival. So, the mutated virus has a primary motto to look for a matching pattern in a living cell, latch on, propagate and thrive. 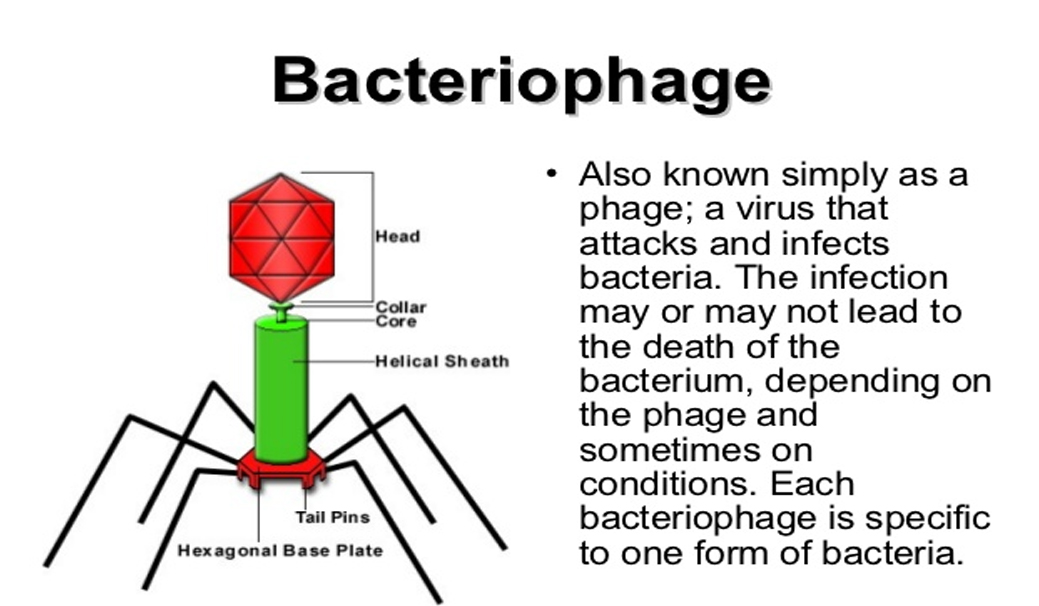 Experts caution that in the past few decades, species crossover of viruses is on the rise due to increased human-animal interaction. Almost 80% of the known viruses are found to perpetuate in animals — farm as well as wild. As we share several molecular commonalities with animals, we are highly susceptible to viral mutations that cross over. 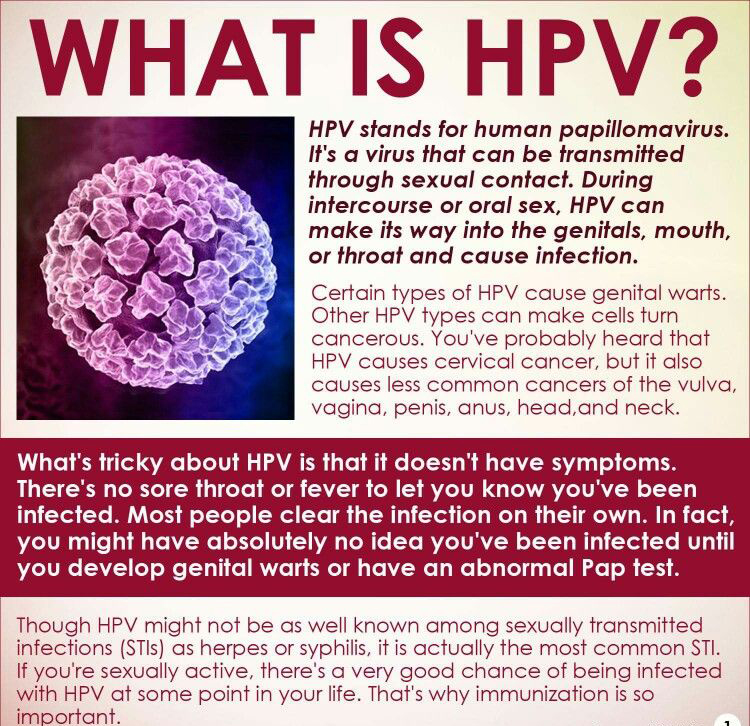 The Human Papilloma Virus vaccine has been making the headlines in the recent months. Who make the ideal candidates for receiving this vaccine and what are its benefits?. (UPSC 2012)

The virus itself stores its nucleic acid in the form of an mRNA genome and serves as a means of delivering that genome into cells it targets as an obligate parasite (a parasite that cannot live without its host). That process of delivering the genome into cells constitutes the infection. Once in the host’s cell, the RNA strands undergo reverse transcription in the cytoplasm and are integrated into the host’s genome, at which point the retroviral DNA is referred to as a provirus. It is difficult to detect the virus until it has infected the host, where the provirus can stay for months, even years, before becoming active and making new infectious viral particles. 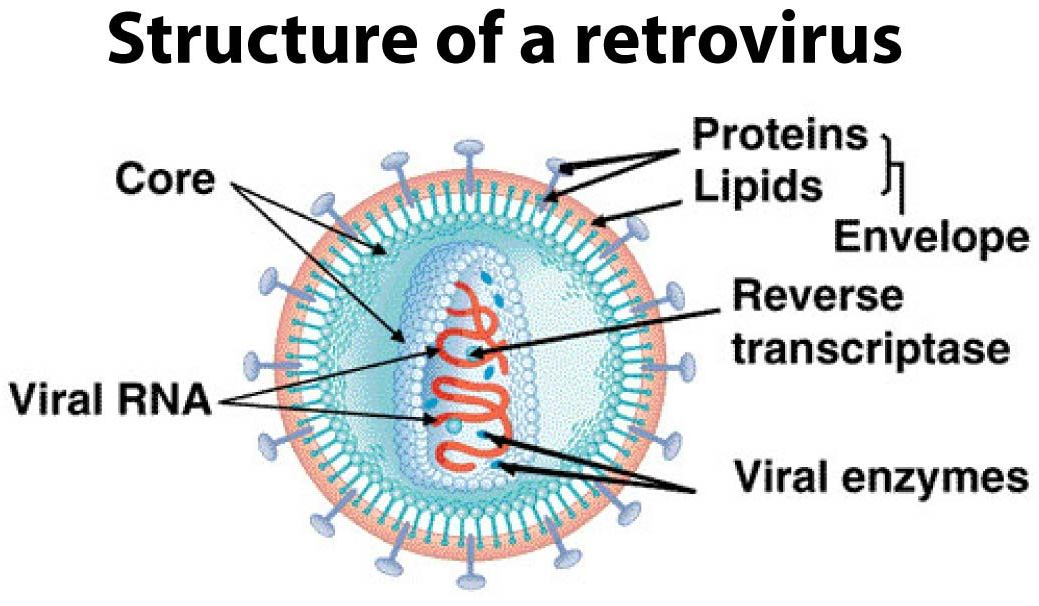 In most viruses, DNA is transcribed into RNA, and then RNA is translated into protein. Retroviruses, however, function differently. Their RNA is reverse-transcribed into DNA, which is integrated into the host cell’s genome (when it becomes a provirus), and then undergoes the usual transcription and translation processes to express the genes carried by the virus. So, the information contained in a retroviral gene is used to generate the corresponding protein via the sequence: RNA → DNA → RNA → protein. Retroviruses can be pathogens of many different hosts, including humans. A notable retrovirus is Human immunodeficiency virus (HIV), the virus responsible for acquired immunodeficiency syndrome (AIDS). As well as infecting a host, some retroviruses can cause cancer.

Retroviruses are proving to be valuable research tools in molecular biology and have been successfully used in gene delivery systems.

Besides, extensive travel is causing endemic viral species to cross borders. A unified global code of immediate reporting of new viral strains, strict surveillance and containment measures is the need of the hour.