Recently, an Israeli team arrived in India with a multi-pronged mission, codenamed Operation Breathing Space to work with Indian authorities on the Covid-19 response.

Recently, scientists from the Institute of Nano Science & Technology (INST) have developed nanorods from the Non-Steroidal Anti-Inflammatory Drug (NSAID) Aspirin to prevent cataracts in an economical and less complicated way.

A Quad+ with Chinese characteristics

Recently, China convened a quadrilateral dialogue with the Foreign Ministers of Afghanistan, Nepal and Pakistan. 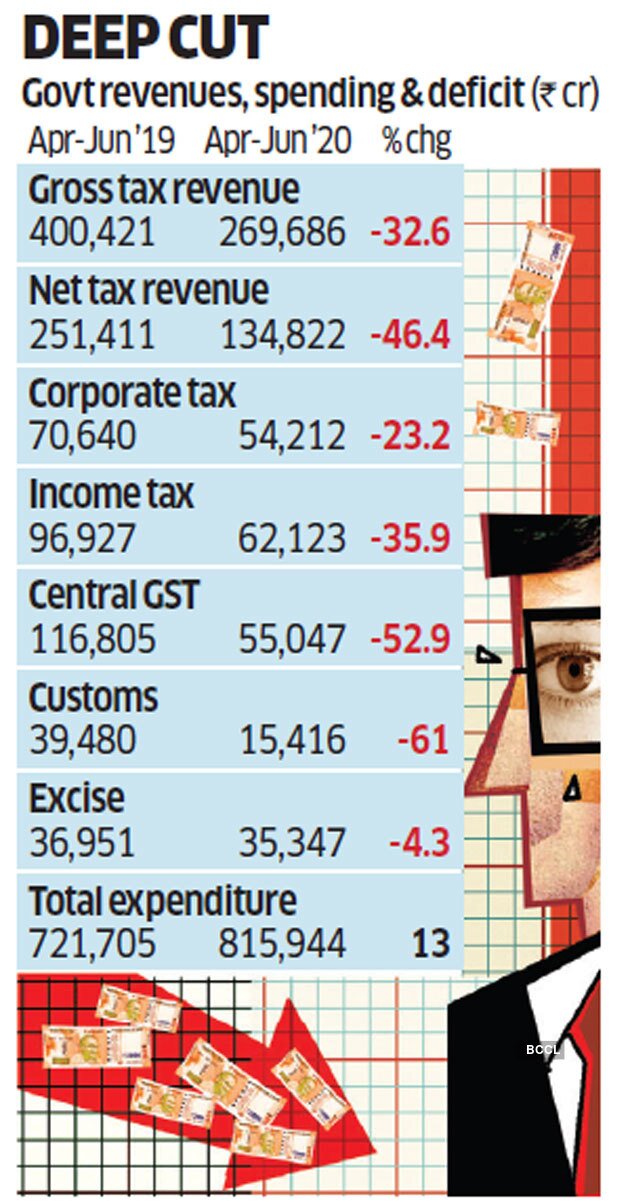 1. Revenue receipts of the government

Expenditures of the government:

Given the level of contraction in the economy, the fiscal deficit is expected to be higher this year. In the current scenario, the most important thing is to bring back confidence among consumers as well as businesses. This will help in fuelling the economic recovery.