Prime Minister Narendra Modi has written a message to the scientific community of many nations on the historic occasion of the beginning of the ITER Assembly activities.

How does it work?

Apart from the financial contribution by Government of India, Indian scientists have made valuable contributions to the development and fabrication of the cryostat, the cooling system, the cryo-distribution system and several kilometres of cryolines.

What is ‘nuclear fusion’? 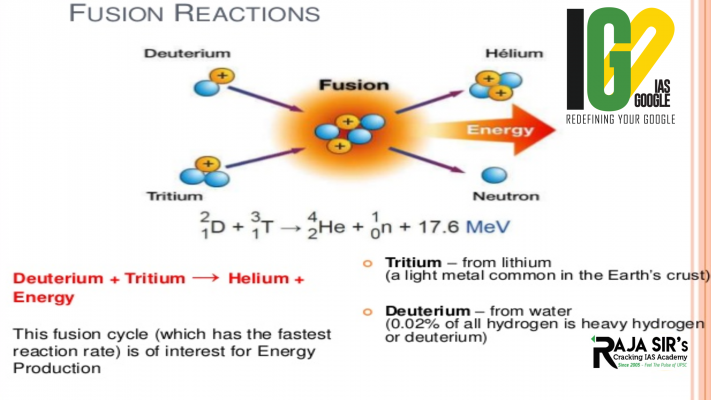 Union Minister for HRD has launched India Report on Digital Education, 2020. The report elaborates the innovative methods adopted by the Ministry of HRD, Education Department of States and Union Territories for ensuring accessible and inclusive education to children at home and reducing learning gaps.

Initiatives by Ministry of HRD

Union Ministry of Environment, Forests and Climate Change has released the detailed report of Tiger Census on the eve of Global Tiger Day. 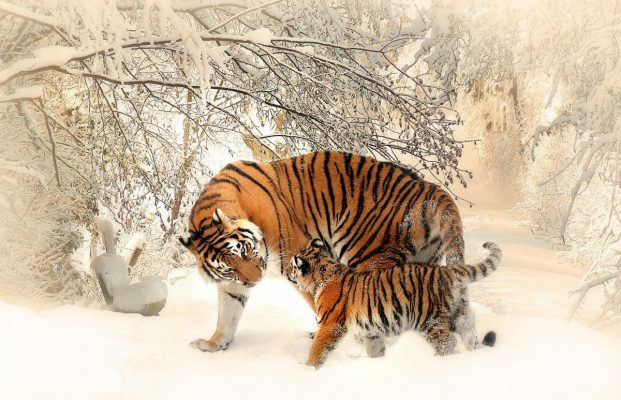 For the second time in one week, the Delhi Jal Board (DJB) had to reduce water production capacity by 25 percent after high levels of ammonia were detected in the Yamuna river.

Source of ammonia in Yamuna

The most likely source is believed to be effluents from dye units, distilleries and other factories in Panipat and Sonepat districts in Haryana, and also sewage from some unsewered colonies in this stretch of the river.

How is it treated?

What is the long-term solution to the problem?

Around 400 conservationists, scientists, people’s groups, members of Non-Governmental Organisations and the public have together signed an appeal to the government to scrap the proposed Sillahalla pumped hydro-electric storage project (PHESP).