What is Maratha Quota?.

The Supreme Court (SC) is set to commence the final hearing on the batch of Special Leave Petitions (SLPs-Article 136) against Maratha reservation in Maharashtra on a daily basis through video-conferencing. 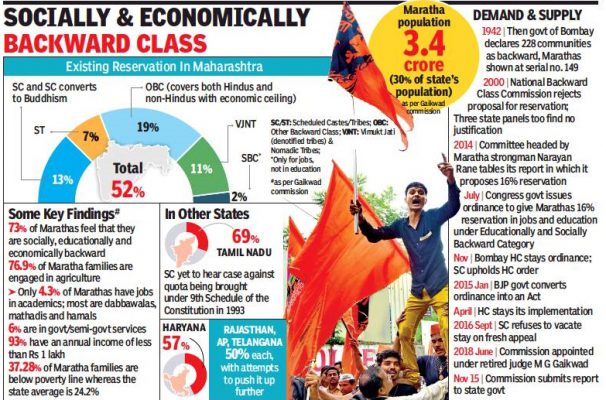 Why gold prices are rising despite weak demand at jewellery shops?

Recently, the gold prices crossed Rs. 50,000 per 10 grams after nine years in India.

Recently, a study by the Wadia Institute of Himalayan Geology (WIHG), pertaining to the exploration of the elastic properties of rocks and seismicity in Arunachal Himalaya, has revealed that the area is generating moderate earthquakes at two different crustal depths.

Hurricane Hanna hits Texas: How hurricanes are formed, how severe this one is?

Recently, Hurricane Hanna has made landfall (the point at which a hurricane reaches land) in Texas with life-threatening storm surge and strong winds. 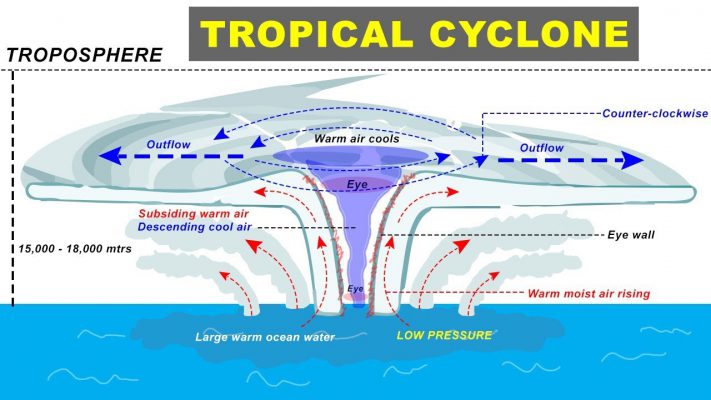 Recently, the Wildlife Institute of India (WII), has decided to study the migration of the Pied Cuckoo Bird (Jacobin Cuckoo or Chaatak), by tagging the bird with satellite transmitters. 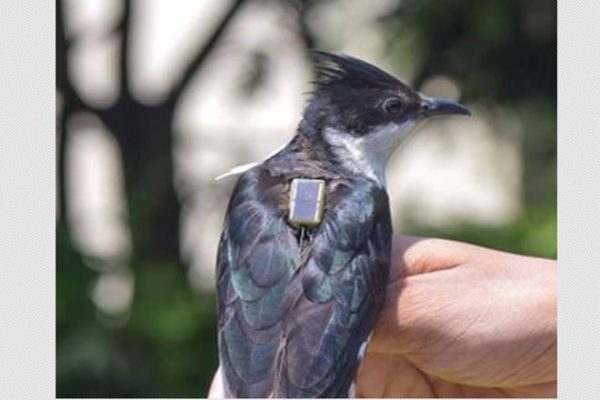