India and European Union have renewed its Agreement on Scientific and Technological Cooperation for the next five years (2020-25).

TRIFED has entered into a partnership with IIT Delhi for the Unnat Bharat Abhiyan (UBA). To cement and formalise this partnership, a tripartite MOU was signed between TRIFED, IIT Delhi and Vijnana Bharati (VIBHA, a Swadeshi Science Movement).

Tribal entrepreneurs under TRIFED’s Van Dhan programme will now be able to get access to the expertise of the entire network of 2600 + academic and research institutions under Unnat Bharat Abhiyan (UBA). 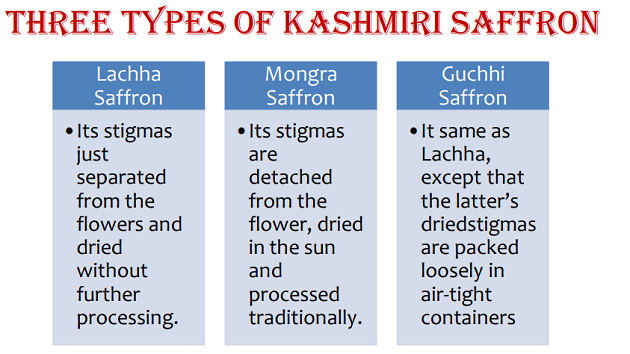 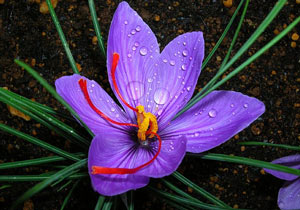 A newly discovered species from Madagascar suggests that dinosaurs and pterosaurs (extinct flying reptiles) had extremely small ancestors – just 10 centimetres tall. It was named Kongonaphon key which roughly translates from the Malagasy language as ‘tiny bug slayer’ – a reference to its insect diet. The fossils were discovered in 1998 as part of an expedition by an American-Malagasy crew.

Analysis of body size throughout the history of dinosaurs and relatives shows that ancestrally medium-sized animals evolved into very small animals, such as Kongonaphon, which would have been around 10 cm tall and about 30 cm long. This then evolved into dinosaurs and pterosaurs which could reach enormous sizes.

Most people are either left-handed or right-handed. They are consistent in this laterality. Similarly, adult Asian elephants consistently use their trunks either preferring the left side or the right side.

Fascinated by the question of when and how the laterality (of being left-handed or right-handed) develops in young elephants, a group of researchers from Jawaharlal Nehru Centre for Advanced Scientific Research (JNCASR) studied free-ranging, individually identified Asian elephants from the Nagarhole and Bandipur National Parks and Tiger Reserves.

What does the research say?