In 1999, the General Assembly endorsed the recommendation made by the  World Conference of Ministers Responsible for Youth (Lisbon, 8-12 August 1998) that 12 August be declared International Youth Day.

Why is it celebrated?

Enabling the engagement of youth in formal political mechanisms does increase the fairness of political processes by reducing democratic deficits, contributes to better and more sustainable policies, and also has symbolic importance that can further contribute to restore trust in public institutions, especially among youth.

MoRTH allows sale and registration of electric vehicles without batteries

Ministry of Road Transport and Highways has allowed registration of electric vehicles without pre-fitted batteries. 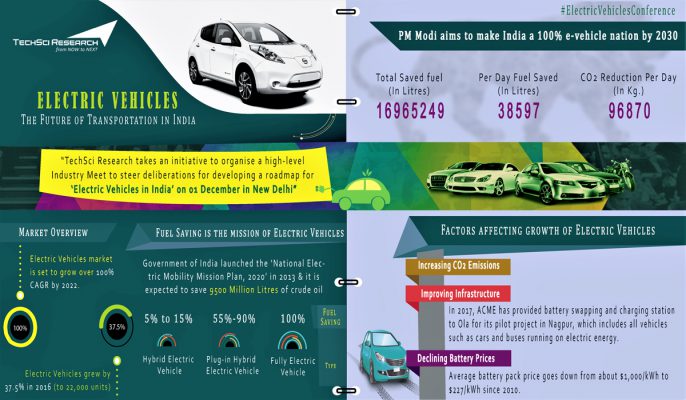 Recently, the Supreme Court expanded on a Hindu woman’s right to be a joint legal heir and inherit ancestral property on terms equal to male heirs.

The Perseids meteor shower, the annual celestial event is considered the best meteor shower, thanks to the many bright meteors and fireballs shooting through the sky making it easy for people to watch it from Earth.

Where do the Perseids meteor showers come from?

Extortion holding up Naga peace deal. And governor Ravi is taking the bull by its horns

The National Socialist Council of Nagaland-IM has for the first time released the details of the 2015 framework agreement.It has also accused interlocutor R.N. Ravi of deleting a key word from the original document and sharing the modified version with other Naga groups.