Prime Minister Narendra Modi has launched the submarine Optical Fibre Cable (OFC) connecting Andaman and Nicobar Islands to the mainland. The foundation stone for this project was laid by the Prime Minister on 30th December 2018 at Port Blair.

According to the report, a few minor space flares have been emitted by this particular Sunspot group already, which has not caused anything major other than “minor waves of ionisation to ripple through Earth’s upper atmosphere”.

Solar flares, when powerful enough, can disrupt satellite and radio transmission, and more severe ones can cause ‘geomagnetic storms’ that can damage transformers in power grids.

How the Quit India movement gave a new direction to India’s freedom struggle?.

On August 8, 78 years ago, Mahatma Gandhi gave the call for British colonisers to “Quit India” and for the Indians to “do or die” to make this happen. Soon after, Gandhi and almost the entire top Congress leadership was arrested, and thus began a truly people-led movement in our freedom struggle, eventually quelled violently by the British, but leaving behind a clear message – the British would have to leave India, and no other solution would be acceptable to its masses.

Events led to the events of August 1942

While Gandhi gave the clarion call of Quit India, the slogan was coined by Yusuf Meherally, a socialist and trade unionist who also served as Mayor of Mumbai. A few years ago, in 1928, it was Meherally who had coined the slogan “Simon Go Back”.

Carbon outflux from Earth’s interior to the exosphere through volcanic eruptions, fault zones, and geothermal systems contribute to the global carbon cycle that effects short and long term climate of the Earth. 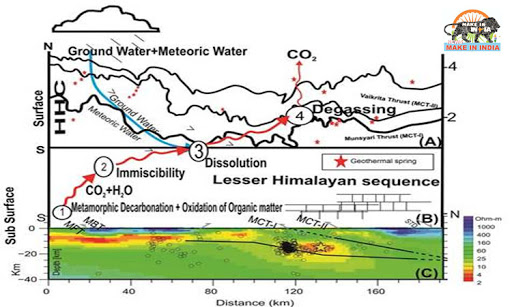 India has refused a request by Pakistan to hold a meeting on issues around the Indus Water Treaty (IWT) at the Attari checkpost near the India-Pakistan border. 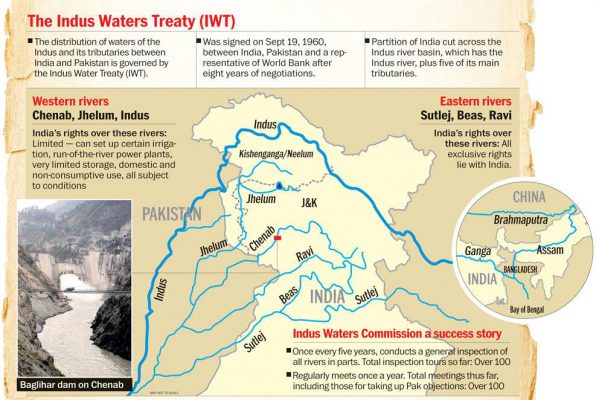