A tribute to Mahatma Gandhi, the Rashtriya Swachhata Kendra (RSK) was first announced by the Prime Minister on 10th April 2017, on the occasion of the centenary celebrations of Gandhiji’s Champaran Satyagraha.

According to the UNICEF, 36 states and union territories, 706 districts and over 603,175 villages have been declared open defecation free as of January 2020. The UNICEF website also says, “500 million people have stopped defecating in the open since 2014, down from 550 million to less than 50 million today.”

These assets will enable farmers to get greater value for their produce as they will be able to store and sell at higher prices, reduce wastage, and increase processing and value addition.

At the same event, the Prime Minister also released the 6th instalment under the PM-KISAN scheme of Rs. 17,000 Crore to nearly 8.5 Crore farmers. The cash benefit was transferred directly to their Aadhaar verified bank accounts with the press of a button. With this transfer, the scheme has provided over 90,000 Crore in the hands of more than 10 Crore farmers since its launch.

The scheme shall provide a medium – long term debt financing facility for investment in viable projects for post-harvest management Infrastructure and community farming assets through interest subvention and financial support.

The negative imports list for defence announced by Rajnath Singh

Taking cue from the evocation of Atmanirbhar Bharat, the Department of Military Affairs (DMA), Ministry of Defence (MoD) has prepared a list of 101 items for which there would be an embargo on the import beyond the timeline indicated against them.

The parasite Plasmodium vivax, responsible for 7.5 million malaria cases worldwide, remains understudied. Not much is known about its dormant stage in the liver.

An international team has developed a system to breed these parasites in the lab and then infect cultured human liver cells with it. This can help establish a robust liver stage assay in P. vivax-endemic regions such as India. 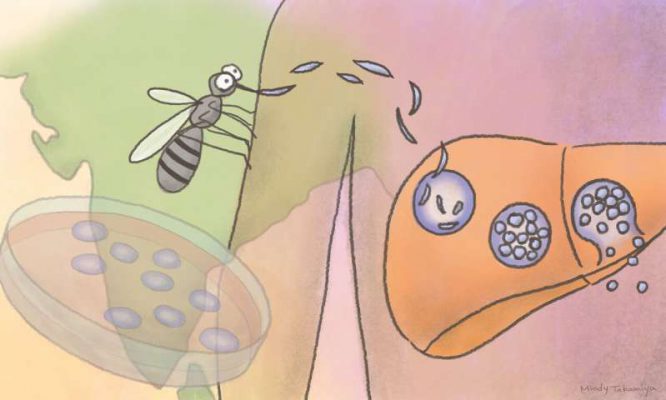 At 15 kg, Andean condors (Vultur gryphus) are the world’s heaviest soaring birds, with a wingspan of 10 feet. Condors spend 99% of all flight time in soaring/gliding flight. The ability to soar for hours with minimal flapping was seen in birds that were not adults. 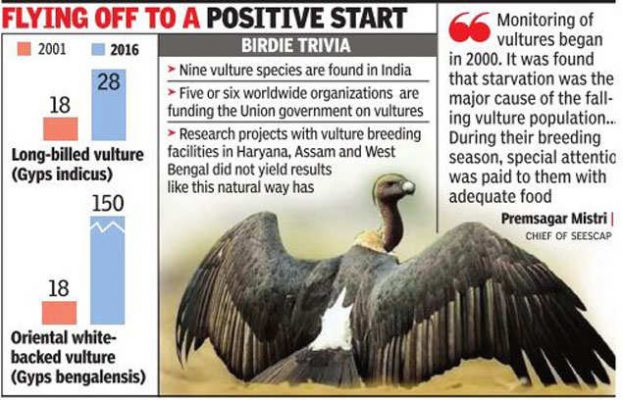 A significant advance has been made by an international team of solar physicists led by those from Peking University, China, and National Center for Atmospheric Research of the U.S. The group has measured the global magnetic field of the sun’s corona, or outer atmosphere, for the very first time. This research has been published in the journal Science.

What does the research aim to study? 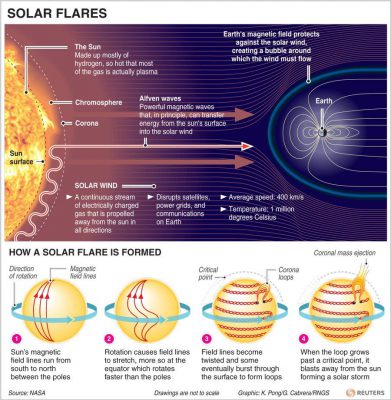