The 21st Century has been heralded as the Asian Century, with China and India in the vanguard. However, serving national interests gets into conflict with adherence to internationalism by the two countries.

Thus, as highlighted by India’s External Affairs Minister, the major challenge that India now faces is to manage a more powerful neighbour while ensuring its own rise.

Though Internationalism has always been a key pillar of India’s foreign policy, there is a need for a more realistic foreign policy with respect to China. 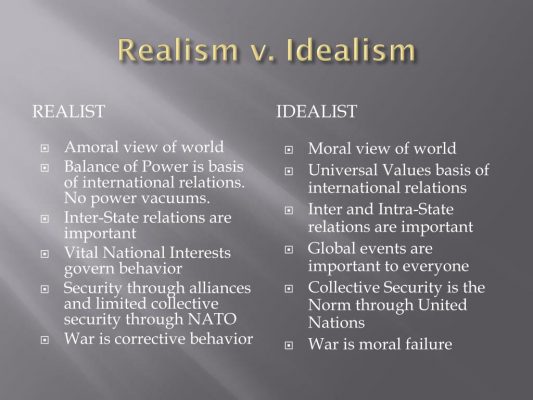 Realist International Policy in context China would mean that India should make objective assessments of China’s rise and of the gap in comprehensive national power. It should also envisage bandwagoning with like-minded countries, so to maintain an equilibrium in balance of power and regional peace.

In pursuance of this India can focus on following foreign policy initiatives:

Today, the bottom line for the relationship is clear: peace and tranquillity must prevail on the border if the progress made so far is not to be jeopardized. The border and the future of ties cannot be separated.

Thus, India needs more internationalism, than less, in dealing with the Chinese power. But it must be an internationalism that is rooted in realism and tethered to India’s economic and national security priorities.