Defence Acquisition Council (DAC) in its meeting held under the chairmanship of Raksha Mantri accorded approval for capital acquisition of various platforms and equipment required by the Indian Armed Forces. Proposals for an approximate cost of Rs 38,900 crore were approved.

While acquisition of Pinaka missile systems will enable raising additional regiments over and above the ones already inducted, addition of Long Range Land Attack Missile Systems having a firing range of 1,000 kilometres to the existing arsenal will bolster the attack capabilities of the Navy and the Air Force.

The functions of the DAC include

What would Israel annexing the West Bank mean?

In 2019, weeks before the Israeli legislative election in April, Prime Minister Benjamin Netanyahu had stated that he had plans to annex the Israeli settlements in the West Bank. Months later, in September, Netanyahu said that his government was considering annexing the Jordan Valley if he were to be reelected.

These annexation plans have been extremely controversial because it would mean Israel unilaterally declaring sovereignty over parts of occupied Palestinian territory in the West Bank. Such moves by Netanyahu are also contrary to the two-state solution and have the potential to trigger further conflict in the region. 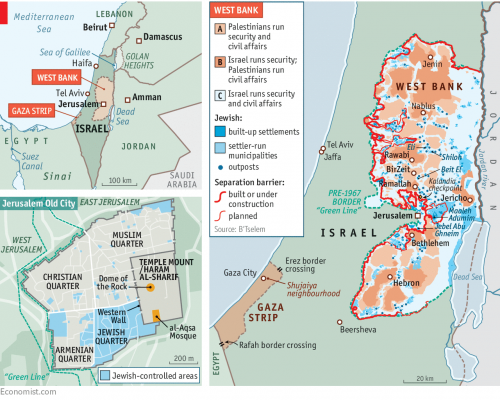 Recently, China has passed the legislation titled ‘The Law of the People’s Republic of China on Safeguarding National Security in the Hong Kong Special Administrative Region’ and subsequently made it a part of the Hong Kong’s Basic Law.

The Union Home Ministry designated nine more individuals as “terrorists” under the amended anti-terror law that was passed by Parliament last year. The nine persons declared terrorists are linked to separatist Khalistani groups.

The Environment Ministry has reconstituted the Central Zoo Authority (CZA) to include an expert from the School of Planning and Architecture, Delhi, and a molecular biologist.