PM CARES Fund is a public charitable trust set up keeping in mind the need for having a dedicated national fund with the primary objective of dealing with any kind of emergency or distress situation, like posed by the COVID-19 pandemic and to provide relief to the affected. Being a public authority, PMO cannot deny the information about PMCARES Fund, which is created and controlled by it. Like PMO, PMCARES fund is also a public authority under RTI.

The basic objective of the Right to Information Act 2005 (RTI Act) is to empower the citizens, to seek information from Public Authorities. Thereby it promotes transparency and accountability in the working of the Government, and makes Indian democracy work for the people in real sense.

The current Covid-19 pandemic has put lives and livelihoods at stake and led to a socioeconomic crisis. In this context, the free flow of information is an essential component of crisis management.

However, contrary to the basic axiom of the RTI Act, a query seeking details of PM Cares fund was denied by the Prime Minister’s Office. It stated that the PM Cares fund is not a public authority. Also, the State Bank of India refused to give these details on the ground that it was third party information held under fiduciary capacity.

This highlights one of many issues pertaining to RTI Act. Therefore, given the importance of public access to information, it is necessary to address the underlying issues that mar the functioning of RTI Act. 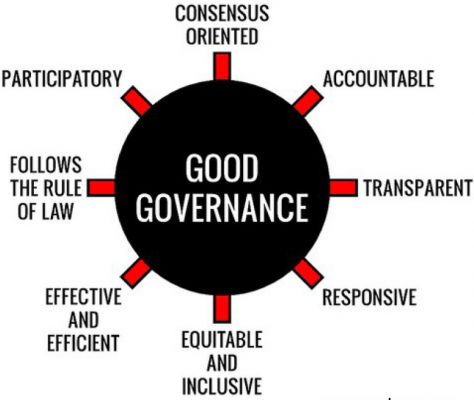 Democracy is all about governance of the people, by the people and for the people. In order to achieve the third paradigm, the state needs to start acknowledging the importance of informed public and the role that it plays in the country’s development as a nation. In this context, underlying issues related to RTI Act should be resolved, so that it can serve the needs of Information societies.