India is a federal republic, with a parliamentary democracy that operates under the framework of a written Constitution, and whose Courts formally exercise powers of judicial review over legislative and executive action. The response to Covid-19, therefore, involves multiple levels of government, and multiple institutional actors.

India’s success in defeating Covid-19 actively rests upon Centre-State collaboration. However, some recent developments have revealed fissures in Centre-State cooperation.

As it is the States which act as first responders to the pandemic, supplying them with adequate funds and autonomy becomes a prerequisite in effectively tackling the crisis.

This requires the Centre to view the States as equals, and strengthen their capabilities, instead of increasing their dependence upon itself.

In this context, Covid-19 poses a litmus test for the federal structure of India, whose nature is already a matter of debate amongst constitutional experts.

Federalism traditionally signifies the independence of the Union and State governments of a country, in their respective spheres. However, due to the centralising tendency of Indian federalism, K C Wheare referred to it as “Quasi federal”.

Similarly other constitutional experts describe it as, “federation without federalism” and “a Union of Unequal States”, particularly the way it has evolved over the years.

Note:These Info would be useful for General Studies – PAPER 2 – Typologies of Constitution 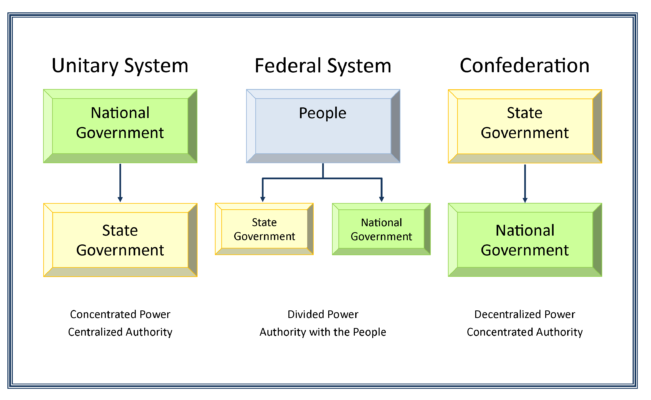 Federal: “Set of Chairs” – A federal form of government splits power between independent states and a central government. The power rests in both places, and each gets its authority from a governing document, like the U.S. Constitution. Independent branches inside the central government may also share power.

Unitary: “One Big Chair” – In a unitary form of government, all the power rests in a central government. The country may be divided into states or other sub-units, but they have no power of their own. For example, England depends on its Parliament, a legislative body, to create and enforce the laws in the country. The leader of the nation, the Prime Minister, is a member of the Parliament and does not have any more power than its members. 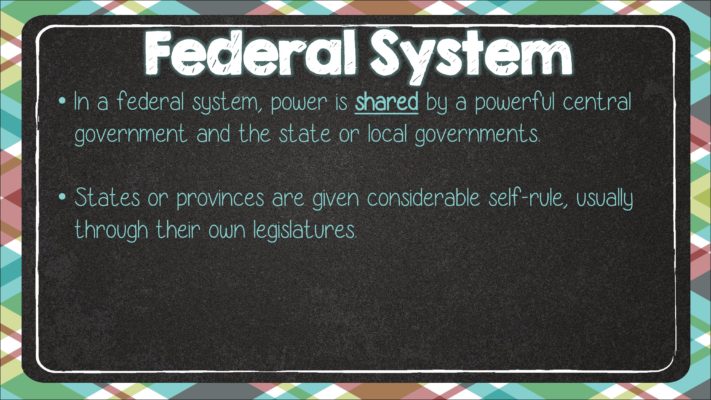 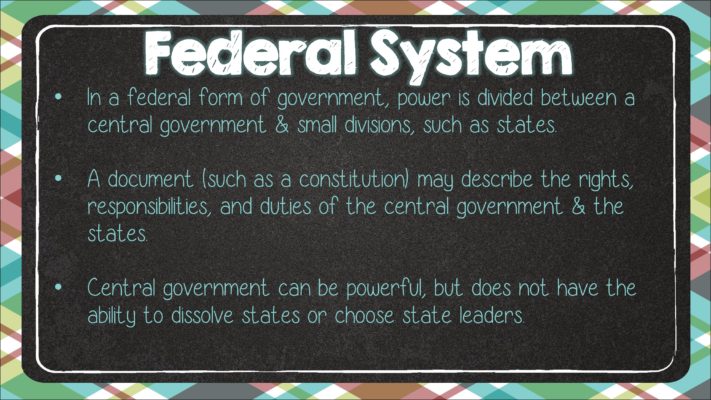 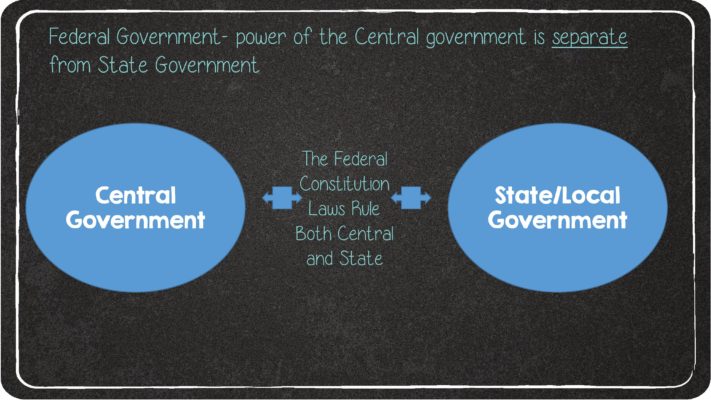 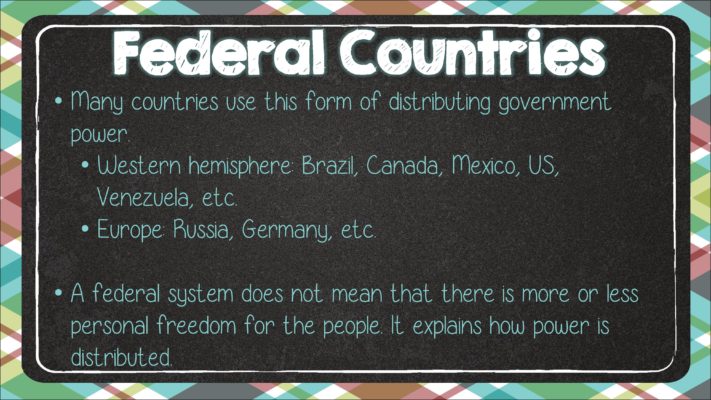 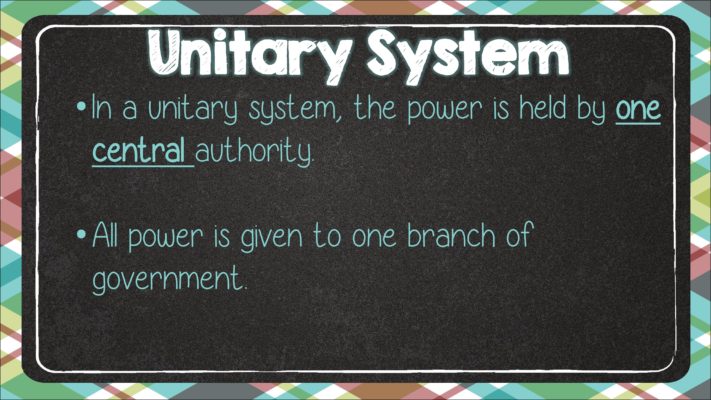 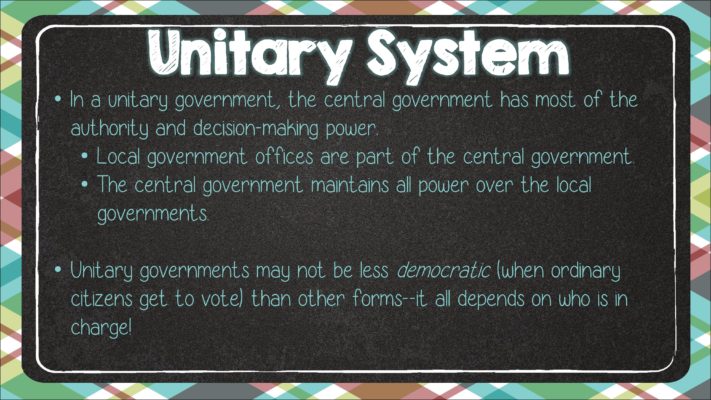 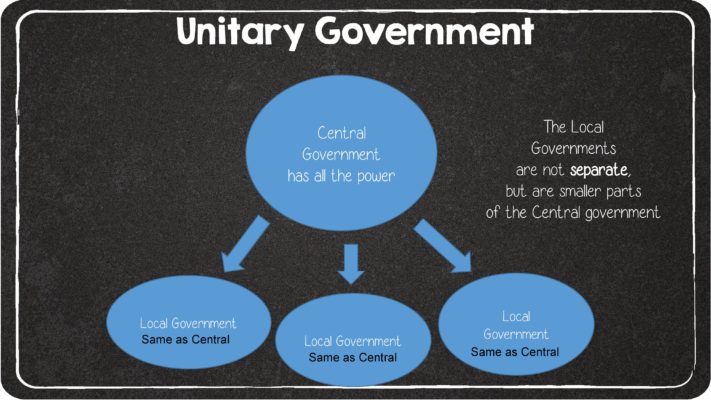 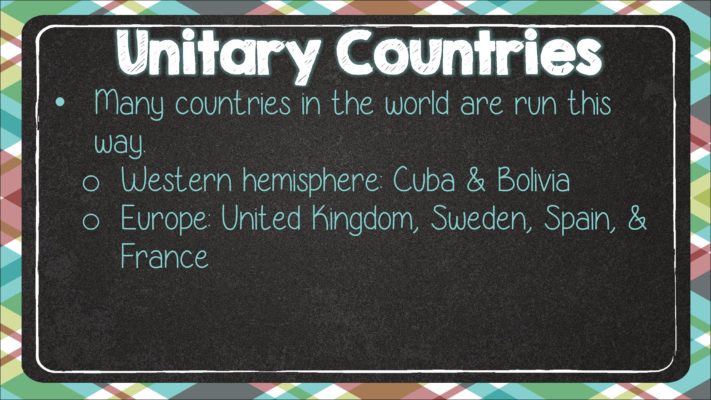 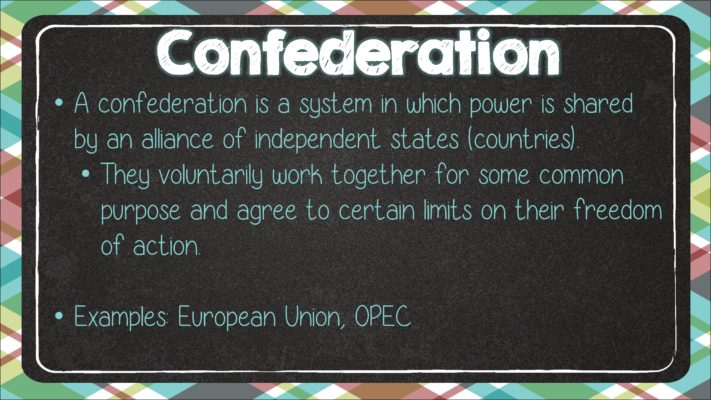 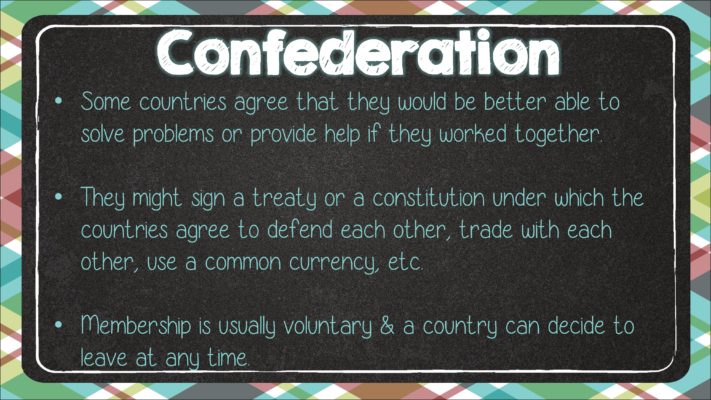 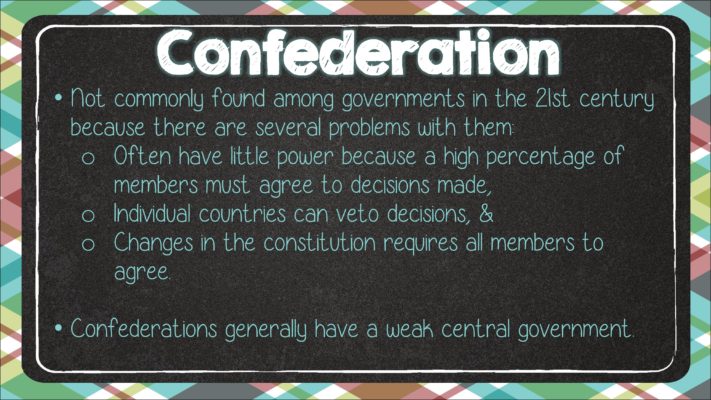 Features of Indian Federation that reflects a Centralising Tendency

No Territorial Integrity with States

Flexibility of the Constitution

Due to Entries 1 and 6 of the State List, it is the States that have legislative and executive powers over public order and public health, as mentioned above. Moreover, Article 243W read with the Twelfth Schedule (Entry 6) nudges States to delegate its responsibilities over public health to Municipalities. The Centre only has powers over preventing the spread of diseases from one State to another (Entry 29 of the Concurrent List).

Even though the Epidemic Diseases Act, 1897 is a colonial legislation, the fact that it allocates primary responsibility to the States and gives the Centre a more ancillary role reflects the constitutional division of powers rather accurately.

As far as the Disaster Management Act, 2005 (DM Act) is concerned, the Seventh Schedule to the Constitution does not have an explicit entry on disaster management. Hence, Parliament had to trace its legislative competence for passing the DM Act to the Concurrent List entry on “Social security and social insurance; employment and unemployment”. It is rather ironic that actions taken under a legislation, which purportedly provides for social security and unemployment, should lead to so much distress amongst migrant labourers.

But that aside, as pointed out by the Second Administrative Reforms Commission (2006), all aspects of disaster management are not covered by this Concurrent list entry, and several State List entries also overlap. This creates room for allegations about the Centre overstepping its powers.

Hence, to avoid encroaching upon the State’s powers, the Commission had recommended the addition of a new entry in the Concurrent List for “Management of Disasters and Emergencies, Natural or Man-made”. This had also been recommended by the National Commission to Review the Working of the Constitution (2002) and later by a Ministry of Home Affairs Task Force set up to review the DM Act (2013). However, it was never taken up.

As no such entry currently exists, the actions of different governments in response to a health crisis need to be based on a close reading of the existing scheme of division of powers.

Federal Issues Accentuated During the Pandemic

Lack of Finances with the States

Steps To be Taken

In a country governed by the rule of law, it is essential that all power be exercised in a manner that is constitutionally grounded. The DM Act should not be seen as a carte blanche for the Centre to micro-manage the Covid-19 crisis. In fact, one of the major advantages of having a multi-level federal system is the presence of governance structures at the most local levels, which are best placed to deal with emergent crises. Naturally, there are limitations to what local governments can do, and the Concurrent List entry on preventing the inter-State spread of diseases is precisely the kind of function that is best allocated to the Centre.

In light of this, the Centre should restrict its actions under the DM Act to ensure coordination between States, rather than dictating consistency across States.

For responsive and efficient governance that is tailored to meet local exigencies, State and third-tier governments should be taking the lead in tackling public health crises (as they had been doing earlier), with ample support from the Centre. Going forward, the legal response to COVID-19 needs to be reoriented with this in mind.

A “strong centre” does not necessarily presuppose weak states. India’s ‘cooperative federalism’ is essentially defined by administrative cooperation between the centre & states and among states. Therefore, both union and states should work together to tackle the Covid-19 pandemic and strengthen the spirit of cooperative federalism.