Blending fly ash in cement is the most environmentally sustainable and financially attractive method of its utilisation.

Fly Ash is a fine powder, which is the by-product of burning coal in thermal power plants. Its Composition:- Fly ash includes substantial amounts of oxides of silica, aluminum and calcium. Element like Arsenic, Boron, Chromium, lead etc. are also found in trace concentrations.

Fly ash or flue ash, also known as pulverised fuel ash in the United Kingdom, is a coal combustion product that is composed of the particulates (fine particles of burned fuel) that are driven out of coal-fired boilers together with the flue gases. Ash that falls to the bottom of the boiler is called bottom ash.

About 43% is recycled, often used as a pozzolan to produce hydraulic cement or hydraulic plaster and a replacement or partial replacement for Portland cement in concrete production. Pozzolans ensure the setting of concrete and plaster and provide concrete with more protection from wet conditions and chemical attack. 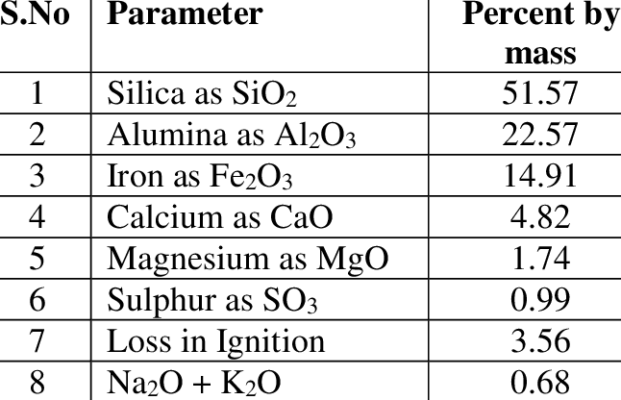 The Ministry of Environment, Forest and Climate Change (MoEF&CC) had issued the first Fly Ash notification on September 14, 1999. It was subsequently amended in 2003, 2009 and 2016 in order to enhance fly ash utilisation in the various infrastructure development projects. 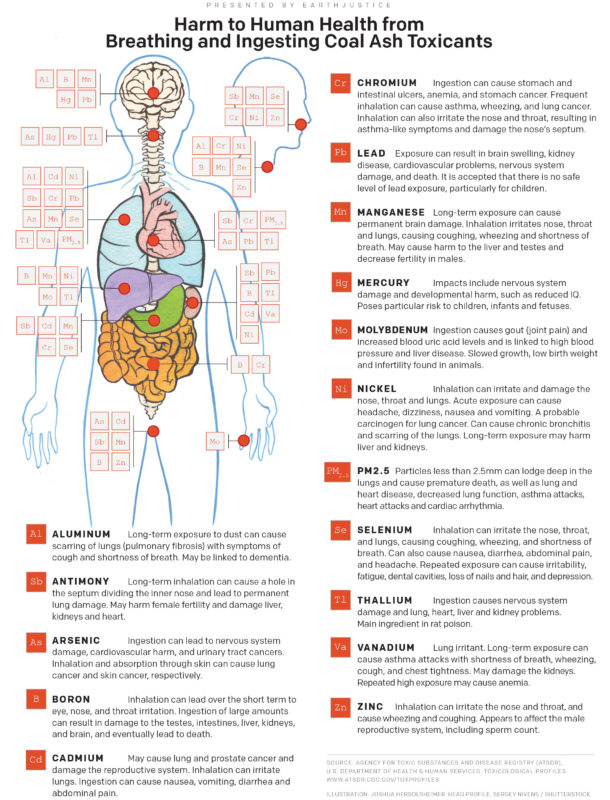