Assam: Fire breaks out at Oil India’s gas well in Tinsukia, days after major blow out

Recently, a gas leak has occurred at Baghjan well in Tinsukia district of Assam following a blowout.

All you need to know about the shapes of economic recovery

As India is going to come out of the Covid-19 lockdown, experts are debating over the shape of recovery of Indian economy.

Types of Shape of Economic Recovery 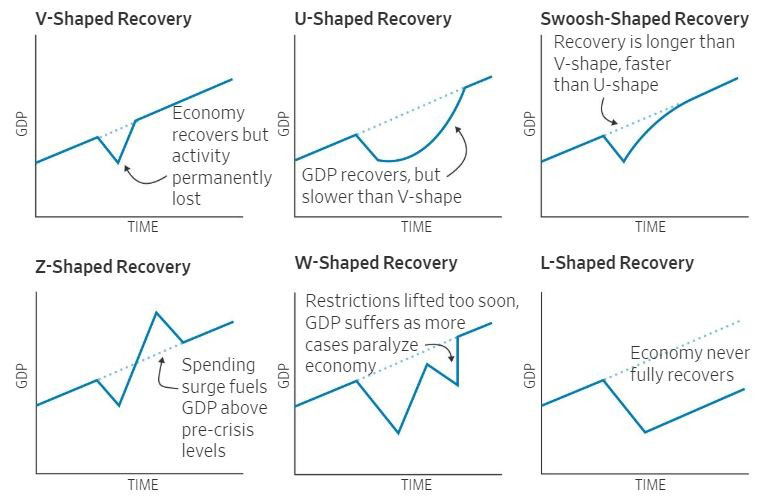 The Darbuk-Shyok-Daulat Beg Oldie (DSDBO) road has been in the making for around two decades and is expected to be completed by 2020.

Recently, India’s first solar-powered ferry, Aditya has been shortlisted for the Gustave Trouvé Award as the only entrant from Asia.

Recently, researchers at the Indian Institute of Technology (IIT) Madras have identified a specific microRNA (miRNA) called ‘miR-155’ that is over-expressed in tongue cancer.