What Does the Periodic Labour Force Survey Tell Us?

It seems policies meant to gain from demographic dividend have not worked well, as data shows UR among youth (15-29 years) is as high as 17.3 per cent, though lower than 17.8 per cent during previous year. Rate is much higher in urban areas where nearly 1 out of every five youth is unemployed. Also, among urban female, one out of every four is out of job.

On the occasion of World Environment Day 2020, the government has announced the implementation of the Nagar Van Scheme to develop 200 urban forests across the country in next five years with a renewed focus on people’s participation and collaboration between Forest Department, Municipal bodies, NGOs, Corporates and local citizens.

Ministry of Power has launched the ‘#iCommit’ campaign, on the occasion of World Environment Day as a clarion call to all stakeholders and individuals to continue moving towards energy efficiency, renewable energy, and sustainability to create a robust and resilient energy system in the future.

COVID 19 lockdown has had a positive impact on coastal ecosystems of the Gulf of Mannar.

The COVID19 lockdown has had a positive impact on coastal ecosystems of the Gulf of Mannar. 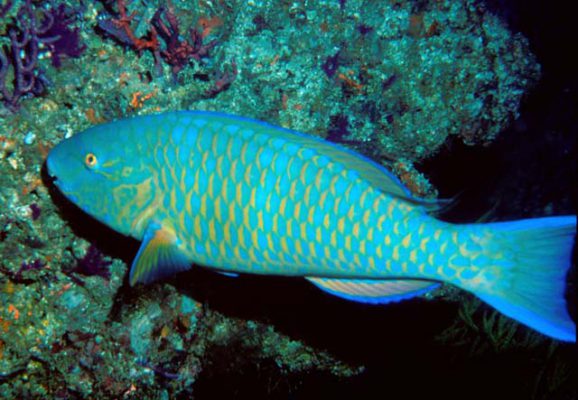 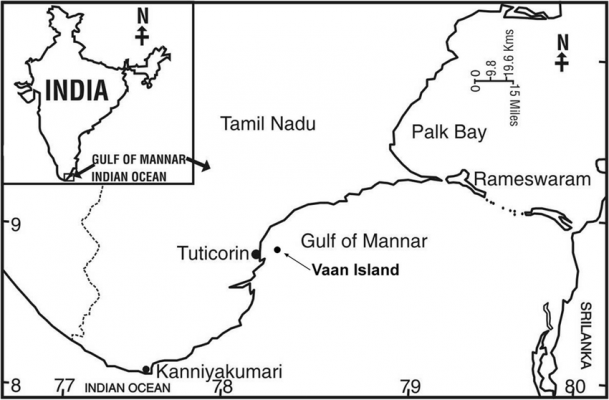 India and Australia have raised their relationship to a ‘Comprehensive Strategic Partnership’ after a ‘virtual’ summit between Prime Minister Narendra Modi and Australian Prime Minister Scott Morrison, who concluded nine agreements including a Mutual Logistics Support Agreement.

What else is agreed?

The two countries also agreed to increase the frequency of meetings between the two Prime Ministers, and took the “2+2” format of bilateral meetings to the level of Foreign and Defence Ministers, who will meet to “discuss strategic issues” at least every two years.

Mutual Logistics Support Agreement will allow both militaries the reciprocal use of bases, humanitarian and disaster relief cooperation, port exercises, and passage exercises.

MLSA is useful during joint military exercises, peacekeeping operations, Humanitarian Assistance and Disaster Relief operations, scheduled deployments of military platforms, and any other exigent situations that may arise. It will help in improving interoperability between the involved parties.

Union HRD Minister has recently chaired a review meeting on the progress of works sanctioned under the Institutes of Eminence Scheme (IoE).

Social bubbles: Micro-communities that could contain spread of Covid-19

Amid the pandemic, there is increasing pressure on the government to ease lockdown restrictions, especially to lift economic and psychological burdens on people who have been confined to their homes worldwide.

A new study published in Nature Human Behaviour suggests that one of the ways of effective social distancing strategies to keep the Covid-19 curve flat include the idea of social bubbles.

What is a ‘social bubble’?