India will get its growth back, need to be self reliant: PM

After Cyclone Amphan, India is bracing to face another cyclone, this time on its western coast. In strength and intensity, this would be much weaker than Cyclone Amphan that struck on May 20.

Where is it headed?

It is headed towards the coastline of north Maharashtra and south Gujarat. By the time it makes a landfall, it is likely to evolve into a Severe Cyclonic Storm, which, roughly stated, is of strength 2 on a 1-to-5 of strength of cyclones that arise in the Indian Ocean.

Strength of the cyclone

At its strongest, Nisarga would be associated with wind speeds in the range 95-105 km per hour. Amphan, on the other hand, was classified as a super-cyclone, of category 5, though it had weakened to category 4, ‘Extremely Severe Cyclonic Storm’, ahead of its landfall, at which time the wind speeds were in excess of 180 kph.

Following a report by security researchers alleging leak of personal data of millions of users of the BHIM payment application due to a website breach, the National Payments Corporation of India denied the claim, asking everyone to not fall prey to such speculation.

Union Commerce and Industry Minister has recently reviewed the working of National Productivity Council (NPC) and advised it to leverage its strengths for expansion of its advisory and capacity building services.

Recently, Moody’s Investors Service has downgraded the Government of India’s foreign currency and local-currency long-term issuer ratings to ‘Baa3’ from ‘Baa2’. It stated that the outlook remained ‘negative’.

The latest downgrade reduces India to the lowest investment grade of ratings and brings Moody’s — which is historically the most optimistic about India — ratings for the country in line with the other two main rating agencies in the world — Standard & Poor’s (S&P) and Fitch.

What is the reason for this downgrade?

In its official statement, Moody’s said, “The decision to downgrade India’s ratings reflects Moody’s view that the country’s policymaking institutions will be challenged in enacting and implementing policies which effectively mitigate the risks of a sustained period of relatively low growth, significant further deterioration in the general government fiscal position and stress in the financial sector”.

What does ‘negative’ rating mean?

Implications for Government of India –

The ongoing sixth mass extinction may be one of the most serious environmental threats to the persistence of civilisation, according to new research published in the journal Proceedings of the National Academy of Sciences of the United States of America (PNAS).

What is mass extinction of species?

What does the research say?

What is the sixth mass extinction?

What happens when a species go extinct?

According to the Center for Biological Diversity, when species go extinct, the impact can be tangible such as in the form of a loss in crop pollination and water purification. Further, if a species has a specific function in an ecosystem, the loss can lead to consequences for other species by impacting the food chain. 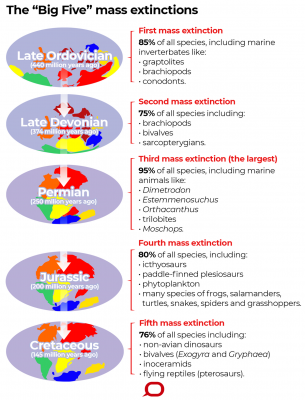 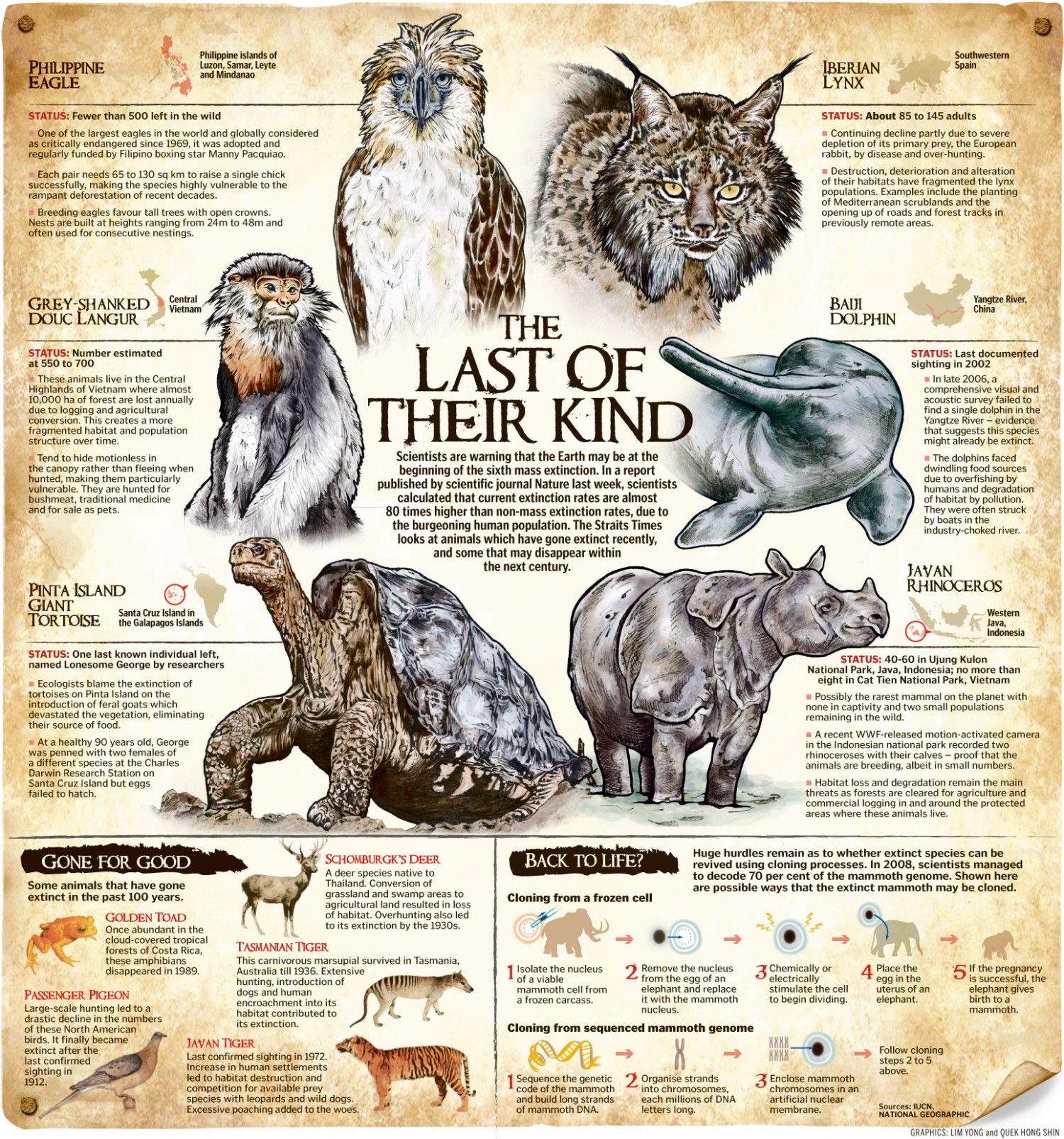