India and Bhutan on 29 June 2020 signed a pact for the construction of the 600 MW Kholongchhu joint venture hydroelectric project in Bhutan that is to be completed in five years. The agreement for the project between the Bhutanese government and the Kholongchhu Hydro Energy Limited was signed in the presence of Indian foreign minister S Jaishankar and his Bhutanese counterpart Tandi Dorji. The two ministers joined the event via video link.

‘Need to be close to our friends’: India holds naval exercise with Japan amid stand-off with China

Amid the ongoing Sino-Indian standoff in Ladakh, the Indian Navy and Japanese Maritime Self Defence Forces (JMSDF) conducted a joint training exercise in the Indian Ocean. The exercise that concluded on 27 June 2020 was held in the backdrop of Japan defence minister Taro Kono expressing concern over not only China’s defence capabilities but also its intention in the Indo-Pacific region. This was the first such statement from Japan following Beijing’s aggressive posturing in parts of Asia over the past few months.

Researchers have shown that the novel coronavirus hijacks proteins in its target cells, potentially causing them to form long, arm-like extensions to reach nearby cells and advance the infection, a finding that has led to the identification of clinically approved drugs that may disrupt the process. The scientists, including those from EMBL’s European Bioinformatics Institute (EMBL-EBI), and the University of California San Francisco (UCSF) in the US, noted that viruses, including the novel coronavirus SARS-CoV-2, take control of the machinery of host cells and manipulate it to produce new viral particles.

Delhi chief minister Arvind Kejriwal on 29 June2020 stated that a ‘plasma bank‘ will be established in the national capital to help treat COVID-19 patients. The ‘plasma bank‘ will be set-up at the Institute of Liver and Biliary Sciences in Delhi. Anyone who needs plasma will need a recommendation from a doctor. People can take plasma from relatives and known people. 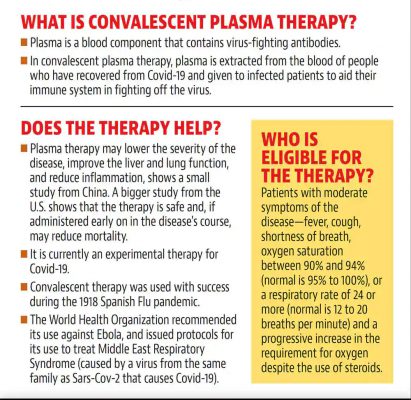 Is it a new treatment?

Amid heightened Chinese fighter aircraft and helicopter activities along the Line of Actual Control (LAC), the Indian armed forces have deployed their advanced very quick-reaction surface-to-air missile defence systems in the Eastern Ladakh sector. As part of the ongoing build-up in the sector, the air defence systems of both Indian Army and the Indian Air Force have been deployed in the sector to prevent any misadventure by the Chinese Air Force fighter jets or the People’s Liberation Army choppers there, government told. 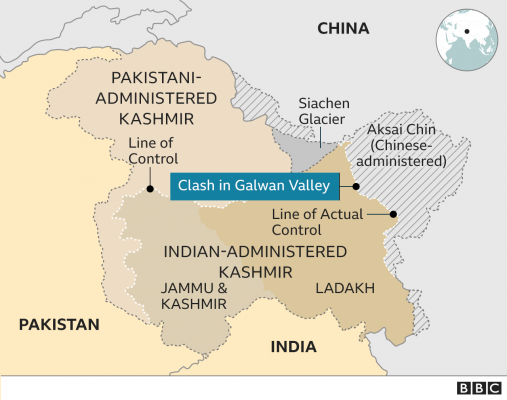 Amid the ongoing economic woes created by the coronavirus pandemic, the Reserve Bank has decided to extend the enhanced borrowing facility provided to the banks to meet their liquidity shortages till September 30. The RBI, as a temporary measure, had increased the borrowing limit of scheduled banks under the marginal standing facility (MSF) scheme from 2 per cent to 3 percent of their Net Demand and Time Liabilities (NDTL) with effect from March 27, 2020.

Egypt, Ethiopia and Sudan will agree a deal to fill the giant Blue Nile dam in two to three weeks, following mediation by the African Union to broker a deal to end a decade-long dispute over water supplies. Tortuous negotiations over the years have left the two nations and their neighbour Sudan short of an agreement to regulate how Ethiopia will operate the dam and fill its reservoir, while protecting Egypt’s scarce water supplies from the Nile River. 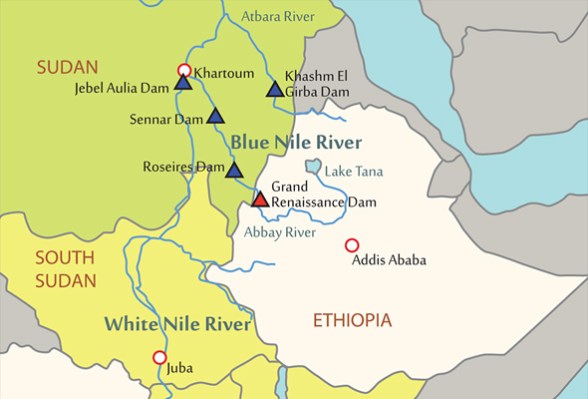 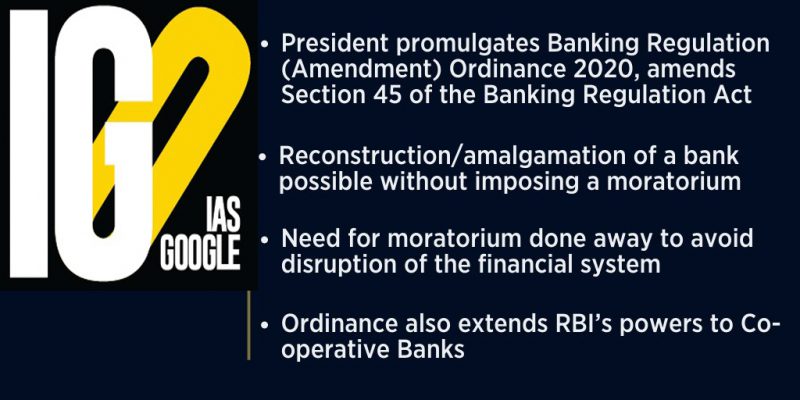 A new analysis of summer air quality trends during the national lockdown that started on March 25, 2020, reveals a mixed trend. While the PM2.5 and NO2 curves fell and flattened dramatically in cities – a phenomenon that hogged the national attention — tropospheric ozone pollution increased and even breached standards in several cities, according to a study conducted by Centre for Science and Environment (CSE). The study has emerged from a new analysis of 22 mega and metropolitan cities in India. 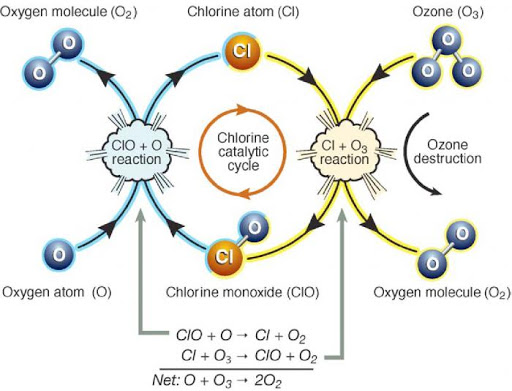 Patients suffering from severe respiratory symptoms due to the novel coronavirus infection can rapidly generate an immune response in the form of virus-attacking T cells, suggests a new study which may lead to new vaccine development strategies against COVID-19. The study, published in the journal Science Immunology, assessed T cells from 10 COVID-19 patients under intensive care treatment. According to the researchers, including those from the University of California in the US, two out of 10 healthy individuals without prior exposure to the virus also harbored SARS-CoV-2-reactive T cells. 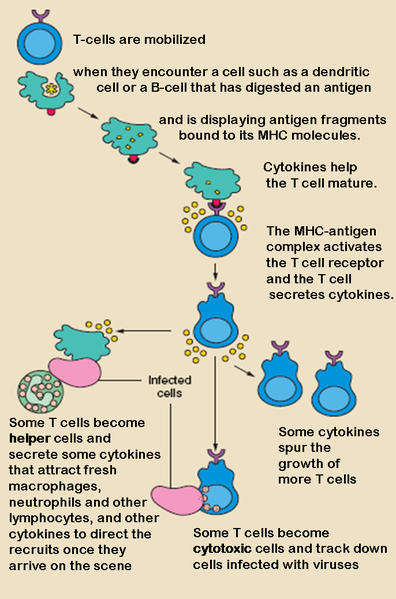 Govt allows use of dexamethasone

An inexpensive, widely used steroid ‘dexamethasone’ was included in the treatment protocols for COVID-19 patients in moderate to severe stages of illness among other therapeutic measures by the Union health ministry on 27 June 2020. The updated protocol includes the advice to use dexamethasone as an alternative choice to methylprednisolone for managing moderate to severe cases of COVID-19. The change has been made after considering the latest available evidence and expert consultation. 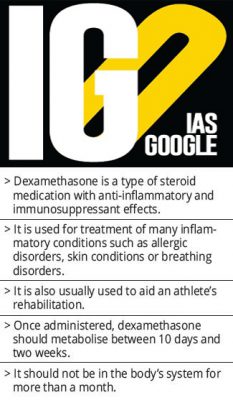