The Scheme would generate total investment of Rs 35,000 crore and generate 9 lakh skilled and semi-skilled employment and benefit 8 lakh units through access to information, training, better exposure and formalisation.

How will it work?

What will be the support?

Operation Greens Scheme, being implemented by MoFPI has been extended from tomato, onion and potato (TOP) crops to other notified horticulture crops for providing subsidy for their transportation and storage from surplus production area to major consumption centres.

Right Click on the Image – Open in new tab to Enlarge 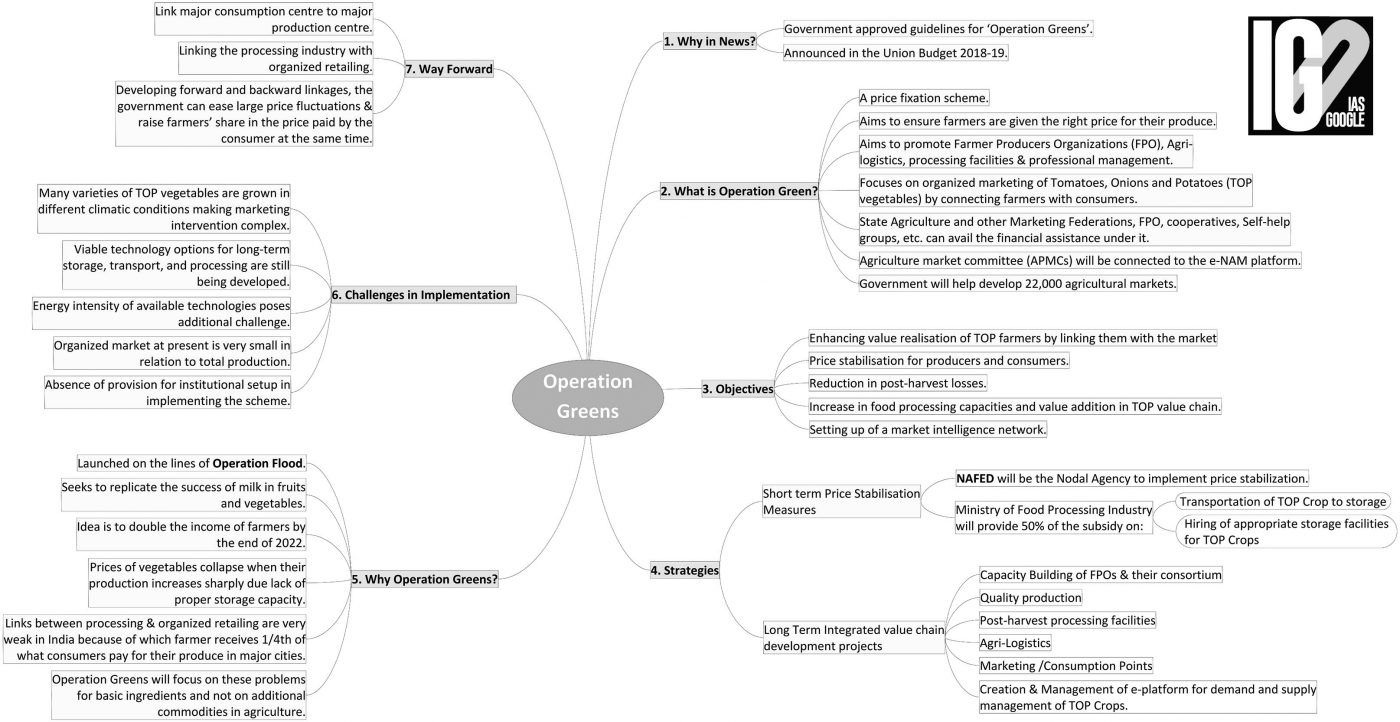 Right Click on the Image – Open in new tab to Enlarge

It is constructed under the Pradhan Mantri Jan Vikas Karykram (PMJVK).

This community centre will be utilised for various socio-economic-cultural activities, skill development training, coaching, relief activities during disaster such as Corona and different sports activities.

Enforcement of the ban –

The ban has been enforced under Section 69A of the Information Technology Act, 2000 which states: “Where the Central Government or any of its officer specially authorised by it in this behalf is satisfied that it is necessary or expedient so to do, in *the interest of sovereignty and integrity of India, defence of India, security of the State*, friendly relations with foreign States or public order or for preventing incitement to the commission of any cognizable offence relating to above, it may subject to the provisions of sub-section.”

The Government has been celebrating the Statistics Day, to popularise the use of Statistics in everyday life and sensitise public on how Statistics helps shaping and framing policies for the welfare of people.

The Environment Ministry’s wildlife division has introduced new rules to regulate the import and export of ‘exotic wildlife species’. 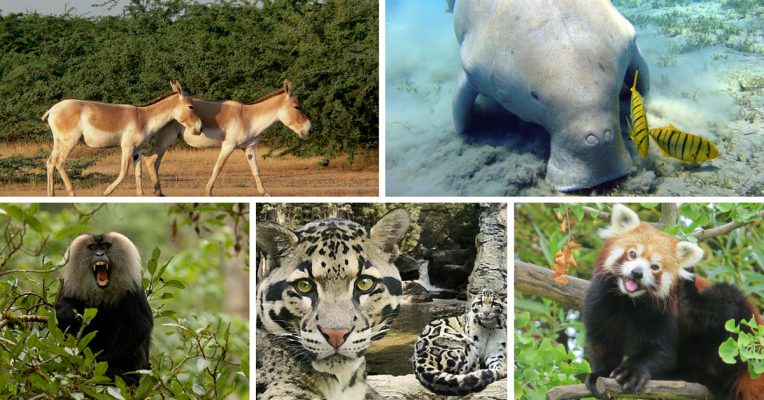