The Vice President of India paid tributes to former Prime Minister, Shri P V Narasimha Rao on his birth anniversary and recalled the pioneering role played by him in initiating economic reforms at a critical juncture when the Indian economy was on the brink of a collapse. 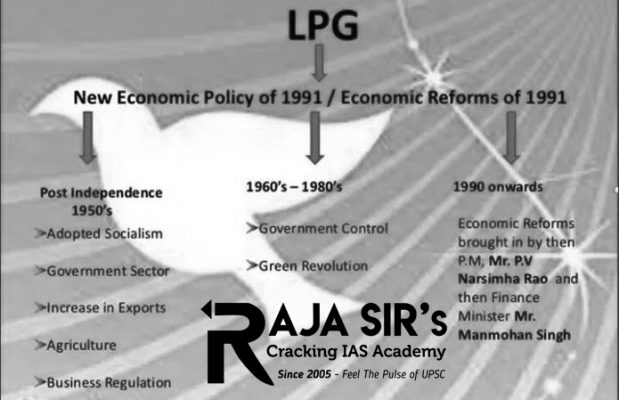 A commemorative declaration marking the 75th anniversary of the signing of the UN Charter was delayed as member states could not reach an agreement on phraseology.

Formation of the UN Charter

The state broadcaster Prasar Bharati has threatened to cancel its subscription to the Press Trust of India (PTI), alleging that the news agency’s recent coverage was “detrimental to national interest” and undermined India’s “territorial integrity”.

The leaders of the ASEAN have said that UNCLOS 1982 should be the basis of sovereign rights and entitlements in the South China Sea. 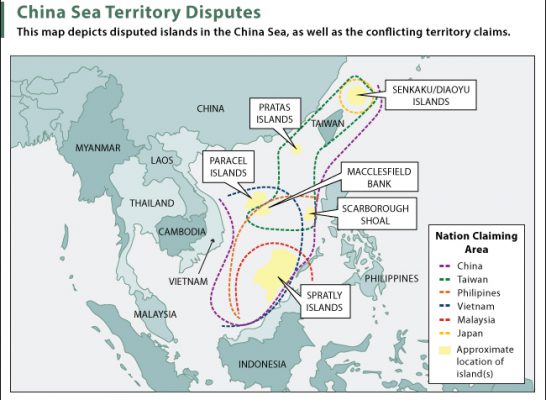 About 19,000-21,000 years ago, ice-sheets covered North America and Eurasia, and sea-levels were much lower. This period, the peak of ice age conditions, is called the Last Glacial Maximum.

Study on shells of Foraminifera 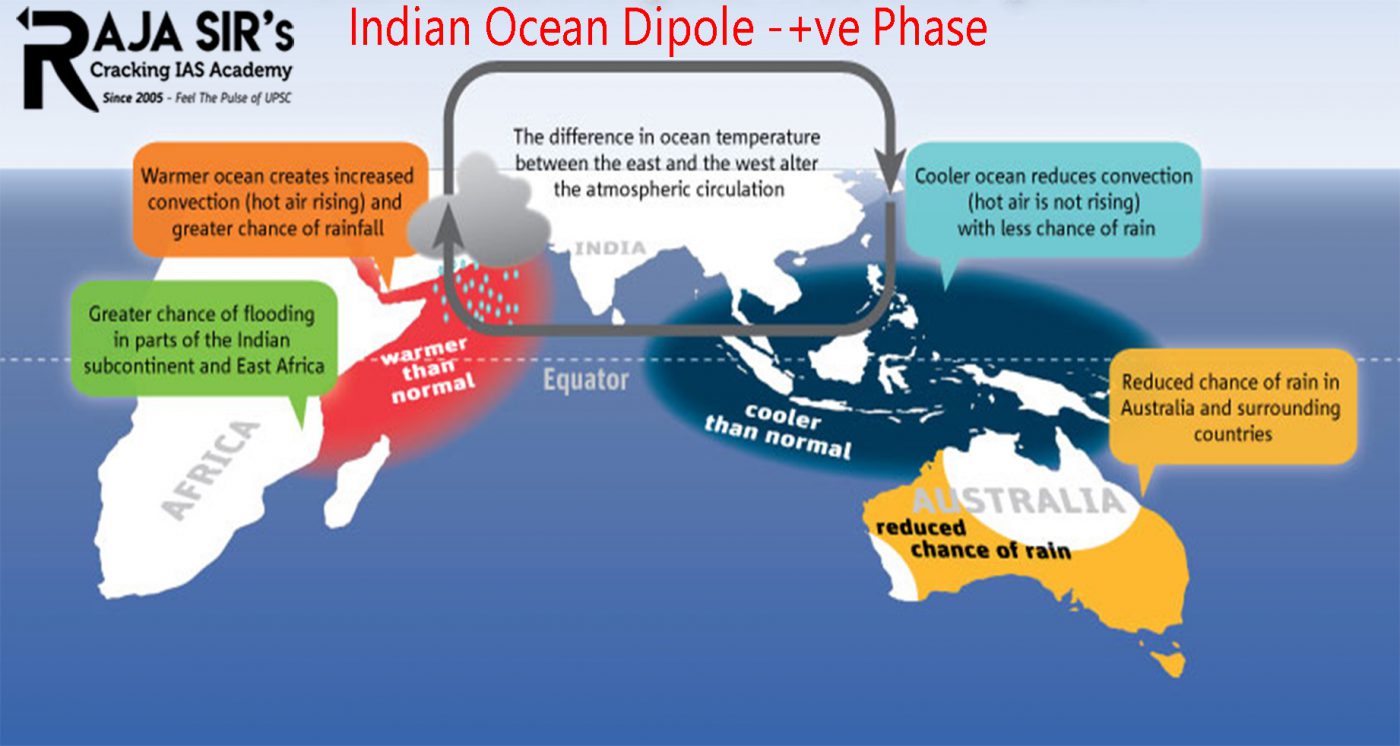