The new coronavirus pandemic could hit drug markets just as the 2008 economic crisis did, exacerbating the risks for users, the UN drugs and crime agency warned on 25 June 2020. In its 2020 World Drug Report, the agency predicted an overall increase in drug use due to the pandemic, with a shift towards consuming cheaper products and injecting them, which carries greater risks. Countries were also likely to reduce drug-related budgets, it warned. They might also give less priority to interception operations and international cooperation, which would make it easier for traffickers to operate.

NASA – Ten Years in the Life of the Sun, Up Close and Personal

For ten years now, NASA ‘s Solar Dynamics Observatory (SDO) has kept its eye on the Sun. The SDO stored as many as 425 million high-resolution images of the Sun that account for 20 million gigabytes of data over the past 10 years. The SDO ‘s focus on circling our world has been on only one goal– finding out how solar activity forms the broader solar system. All its efforts have brought together a mesmerizing time-lapse video, one photo per hour of each of the preceding ten years.

Japan’s National Security Council has endorsed plans to cancel the deployment of two costly land-based U.S. missile defense systems aimed at bolstering the country’s capability against threats from North Korea, the country’s defense minister said 25 June 2020. The council made its decision on24 June2020, and now the government will need to enter negotiations with the U.S. about what to do with payments and the purchase contract already made for the Aegis Ashore systems. 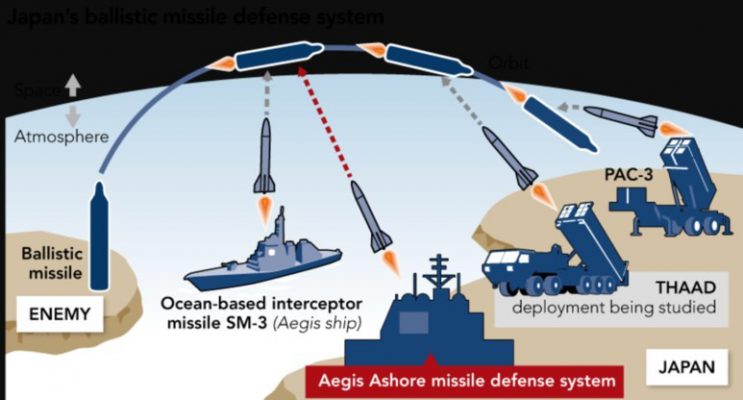 Australia and New Zealand will co-host the 2023 Women’s World Cup. The island neighbors beat Colombia 22-13 on 25 June 2020 in a vote by the FIFA Council. The expanded 32-team tournament – eight more than the 2019 edition in France – is expected to open in July 2023. The winning bid proposed 12 cities with seven in Australia and five in New Zealand. It includes the main stadium used for the 2000 Sydney Olympics.