The Union Cabinet has approved the extension of the term of the Commission to examine the issue of sub-categorisation of Other Backward Classes by 6 months i.e. up to 31.1.2021.

The Union Cabinet has created Indian National Space Promotion and Authorisation Centre (IN-SPACe) to provide private players to use Indian space infrastructure. This is part of reforms aimed at giving a boost to private sector participation in the entire range of space activities.

How will it benefit the private sector?

Union Cabinet has approved a scheme for interest subvention of 2% for a period of 12 months, to all Shishu loan accounts under Pradhan Mantri Mudra Yojana (PMMY) to all eligible borrowers.

The Cabinet Committee on Economic Affairs has approved setting up of Animal Husbandry Infrastructure Development Fund (AHIDF) worth Rs. 15000 crore.

Government has been implementing several schemes for incentivising the investment made by dairy cooperative sector for development of dairy infrastructure. However, government realises that even MSMEs and Private companies also need to be promoted and incentivised for their involvement in processing and value addition infrastructure.

Achievements in the report 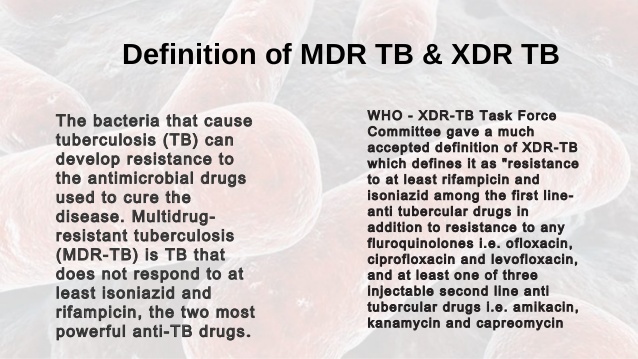 Programme towards elimination of tuberculosis

The Skills Build Reignite tends to provide job seekers and entrepreneurs, with access to free online coursework and mentoring support designed to help them reinvent their careers and businesses.

In November 2019, IBM India, in partnership with Directorate General of Training (DGT), Ministry of Skill Development and Entrepreneurship, Government of India, and its implementation partners, made the SkillsBuild online learning platform available to Indian students through Bharatskills of DGT. Digital classrooms on this platform are available to students and instructors from the Industrial Training Institutes (ITIs) and technical education ecosystem in India.

Announcing a new milestone in the history of marine exploration, an international collaboration of researchers have said that it had finished mapping nearly one-fifth of the world’s ocean floor.

The Nippon Foundation-GEBCO Seabed 2030 Project, which is coordinating efforts to complete the mapping of the entire ocean floor by 2030, said on World Hydrography Day (June 21) that it had added 1.45 crore square kilometres of new bathymetric data to its latest grid.

Why ocean floor mapping is important?

Travel Bubble – India is likely to enter into bilateral agreements with the U.S., U.K., France and Germany to restart international air travel.

India is likely to enter into bilateral agreements with the U.S., the U.K., France and Germany to restart international air travel. The government is discussing a template known as “travel bubble”, which permits relatively unrestricted and riskfree travel between two countries positioned similarly vis-a-vis the spread of COVID-19.