Government e-Marketplace (GeM), a Special Purpose Vehicle under the Ministry of Commerce and Industry,has made it mandatory for sellers to enter the Country of Origin while registering all new products on GeM. GeM has taken this significant step to promote ‘Make in India’ and ‘Aatmanirbhar Bharat’.

Benefits of GeM to the Government, Sellers and the Indian industry and economy

As the second round of talks at the Corps Commander-level were held recently to resolve differences on the disputed India-China boundary, there were reports of a Chinese troop build-up at Pangong Tso in eastern Ladakh.

A local council of Ishigaki city in southern Japan voted to rename an area, including islands disputed with China and Taiwan, as ‘Tonoshiro Senkaku’ from the earlier name of ‘Tonoshiro’. 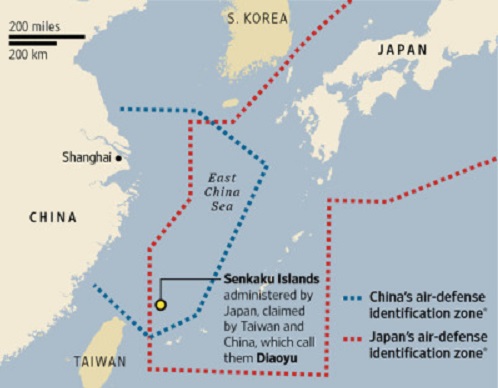 China’s top legislative body has voted in favour of the country’s bid to join the UN-sponsored Arms Trade Treaty (ATT), which seeks to regulate international trade in conventional military equipment.

The decision by lawmakers at the legislative session of the National People’s Congress Standing Committee was announced on 20 June. It is possible that China could secure its ascension to the ATT in a few months. The ATT is scheduled to hold its sixth annual conference in Geneva in August. The ATT said recently it is determining the format of the event, given restrictions related to Covid-19.