The Reserve Bank Of India (RBI) has decided to conduct simultaneous purchase and sale of government securities under Open Market Operations (OMO) for ₹10,000 crore each on April 27, 2020 considering the current and evolving liquidity and market conditions.

The Finance Ministry has frozen the Dearness Allowance (DA) increases for the central government staff and Dearness Relief (DR) increases for pensioners for the period between January 2020 and July 2021.

Recently, the Parliamentary Committee on Labour submitted its report on the Industrial Relations Code, 2019.

Recently, the Central government has allowed the conversion of surplus rice to ethanol. 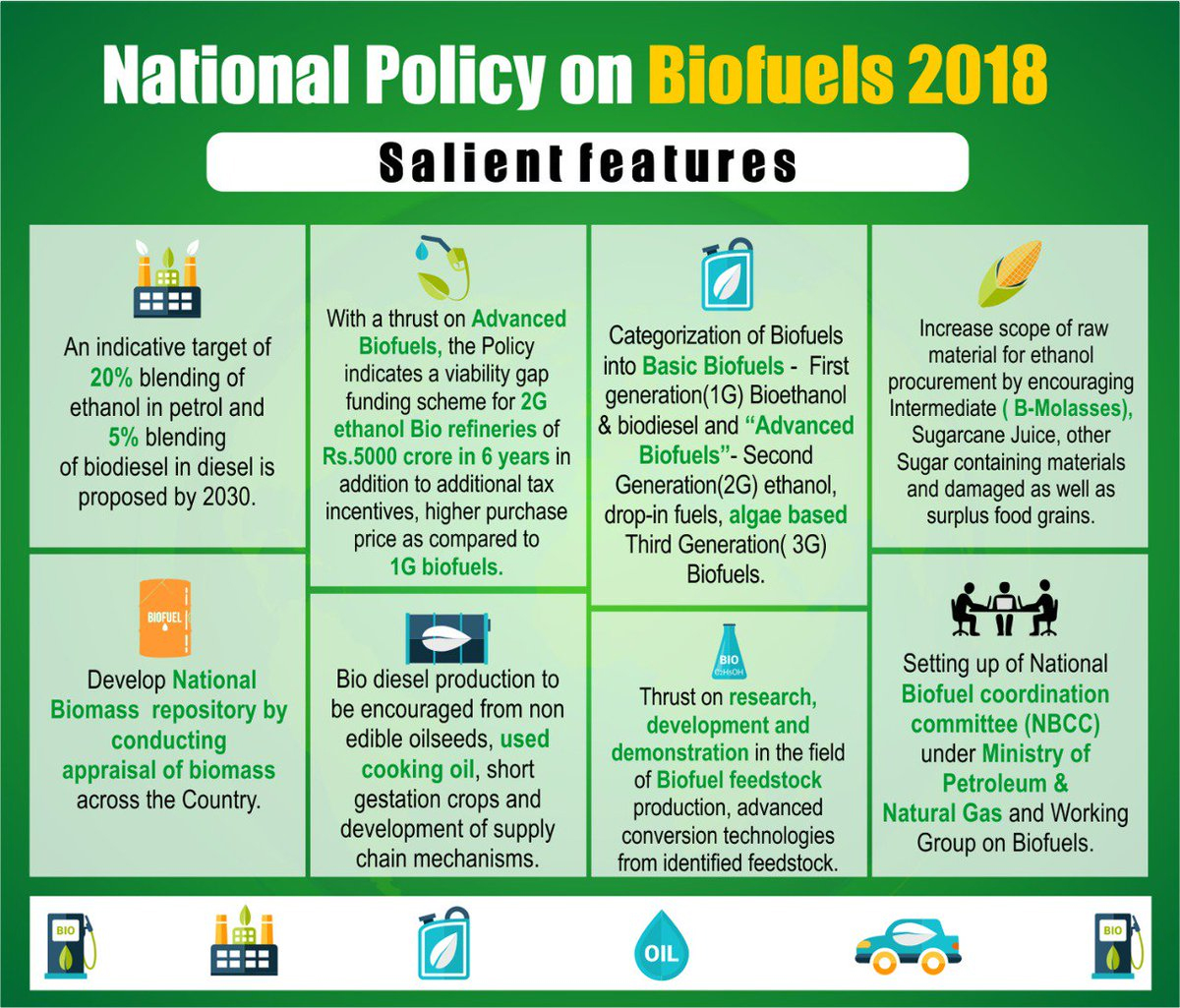 Recently, the Department of Science and Technology (DST) has approved the use of antiviral nano-coatings on anti-Covid-19 masks.

Mission on Nano Science and Technology

The Border Roads Organisation (BRO) has constructed a permanent bridge on the Ravi river to connect Kasowal enclave in Punjab along the India – Pakistan border to the rest of the country.

According to the World Bank’s April 2020 Commodity Markets Outlook, Covid-19 is expected to bring most commodity prices down substantially in 2020.

How oil price crash impacts sugar, what it means for India?

Recently, the prices of raw sugar for May delivery in New York crashed to 9.75 cents/pound, the lowest since June, 2008.

Kaleshwaram — the making of an engineering marvel

Benefits of the Project

In the wake of the Covid-19 pandemic, the annual Ambubachi Mela in Assam will not be organised this year.

The Bangalore International Airport Limited (BIAL) will plant 500 Devanahalli Pomelo trees as part of its Corporate Social Responsibility (CSR). The plantation drive is also part of the 50th anniversary of World Earth Day.