The major objectives of the initiative include:

Union Minister for Development of North Eastern Region has reviewed the status and healthcare facility in ‘Aspirational’ districts with special focus on North East.

Lifting levels of aspirations through a vision and district plan, adequate institutional arrangements, convergence in all stakeholders’ efforts and above all, ranking-based public competition among the districts.

Another round of Rajya Sabha elections has been recently completed. There are several features that distinguish elections to the Council of States, or the Upper House of Parliament, from the general elections.

What is so unique to the Rajya Sabha polls as far as the electorate is concerned?

When are the elections held? 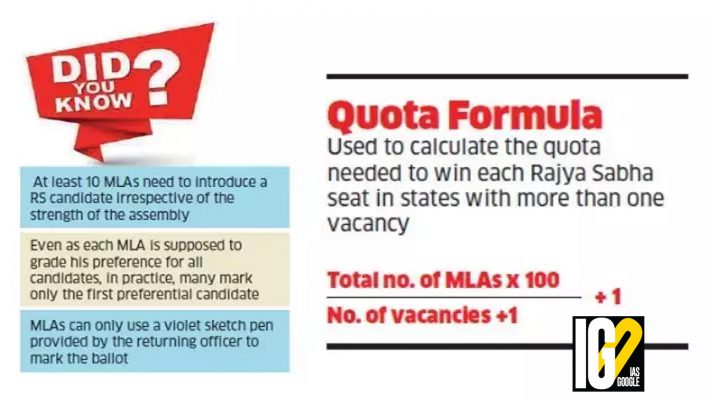 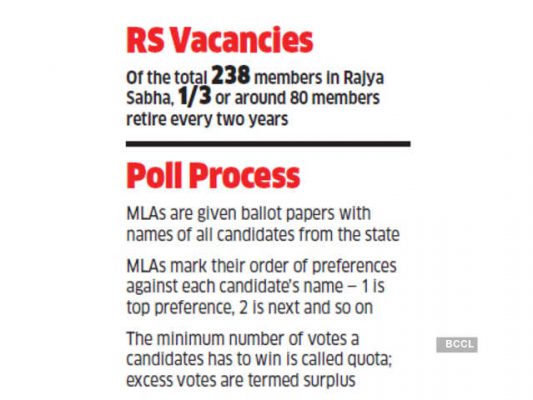 Why is there no secret ballot in the Rajya Sabha elections?

Why does not ‘None of the Above’, or NOTA, apply to the Rajya Sabha polls?

The Election Commission of India (ECI) issued two circulars, on January 24, 2014 and November 12, 2015, giving Rajya Sabha members the option to press the NOTA button in the Upper House polls. However, in 2018, the Supreme Court of India struck down the provision, holding that the ‘none of the above’ option is only for general elections held on the basis of universal adult suffrage, and cannot be applied to indirect elections based on proportional representation.

No. The Supreme Court, while declining to interfere with the open ballot system, ruled that not voting for the party candidate will not attract disqualification under the anti-defection law. As voters, MLAs retain their freedom to vote for a candidate of their choice. However, the Court observed that since the party would know who voted against its own candidate, it is free to take disciplinary action against the legislator concerned.

Can a legislator vote without taking oath as a member of the Assembly? 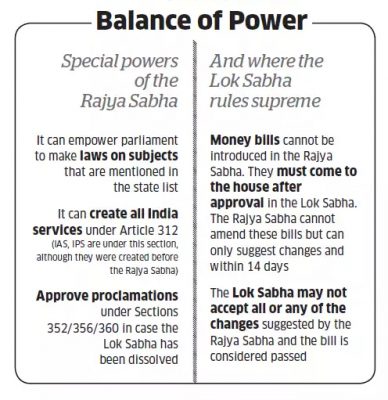