The ‘travel bubble’ idea that many are pinning their hopes on

The Baltic countries of Estonia, Latvia, and Lithuania have started what is being referred to as a ‘travel bubble’ to help put their economies back on track post-Covid lockdowns. 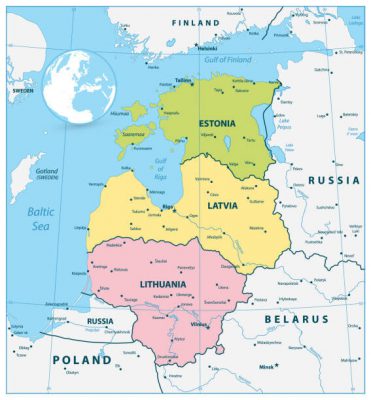 For the assessment year 2019-2020, a total of six cities have been certified as 5-Star (Ambikapur, Rajkot, Surat, Mysuru, Indore and Navi Mumbai), 65 cities as 3-Star and 70 cities as 1-Star by the Ministry of Housing and Urban Affairs.

Ministry of Housing and Urban Affairs (MoHUA) launched various initiatives to make SBM-U a successful project. Some of them include

Super cyclone Amphan that is barrelling towards West Bengal is the strongest storm to have formed in the BoB since the Super Cyclone of 1999 that ravaged Paradip in Odisha.