A tri-service contingent of the Indian armed forces comprising 75 all ranks, led by a colonel rank officer will participate in the Military Parade at Red Square, Moscow on 24th June, 2020 to commemorate the 75th Anniversary of Victory of the Soviet People in the great Patriotic War of 1941-45.

Commemorating a webinar ‘National Sickle Cell Conclave’ to mark the ‘World Sickle Cell Day’, organised by FICCI, jointly with Ministry of Tribal Affairs and others, the Minister has emphasised on the need to create more awareness about Sickle Cell disease. 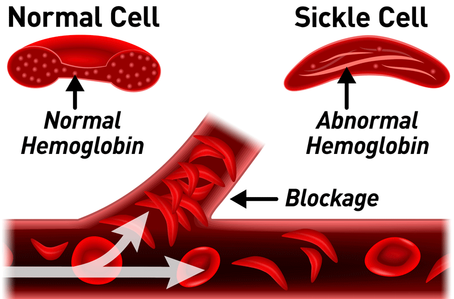 There will be a solar eclipse on 21st June, 2020 which can be observed in the northern parts of India.

Depending on the distance of the moon from the earth during the event, different types of solar eclipse can be observed. They can be categorised as –

Why are Punjab Congress leaders up against Civil Services Board notification?

Punjab Government has constituted a three-member civil services board to decide on IAS transfers and postings in the state.

Civil Services Board (in States)

Why are Congress leaders upset?

The political leadership of ruling party in the state has usually always had a say in postings and transfers of district officials in the state. Akalis have been known to lend supremacy to its leadership over bureaucrats in the state. But ever since Congress government has taken over, the grouse of its leaders has been that they do not get a due respect in their own regime. The district officials allegedly make them wait and do not listen to them while Akalis were still getting the respect and honour from these officials. This has led to several confrontations in the past. With the fixed tenure rule and Chief Secretary’s board having all power to examine a recommendation for a transfer, the leaders feel their influence has been reduced to a naught and all power handed to the CS.

How do they see the board to be lending officers supremacy over them?

If any officer is to be transferred before completing his minimum tenure, the board will record the reasons for the transfer, will seek views from the concerned officer and then give a judgement on whether the tenure of the officer is to be ended mid-way. The final authority will be the CM.

What is the government’s argument in its favour?

It says if the officials have a fixed tenure they will be able to provide better administration. They will also feel safe and try to stick to the rules instead of pleasing political bosses. It says every official requires 3-6 months to get into the groove at his new place of posting. If he stays there for two years, it would mean better delivery and stable tenure to people.

What do the officials say?

They feel the rules will not be followed in letter and spirit unless a few officers go to the courts and ensure that the guidelines are followed. They say that neighbouring Haryana had the board in place but the guidelines were not followed.

U.S. President Donald Trump has signed legislation for sanctions over the repression of China’s Uighurs to toughen its response against China’s crackdown on its Muslim minority. 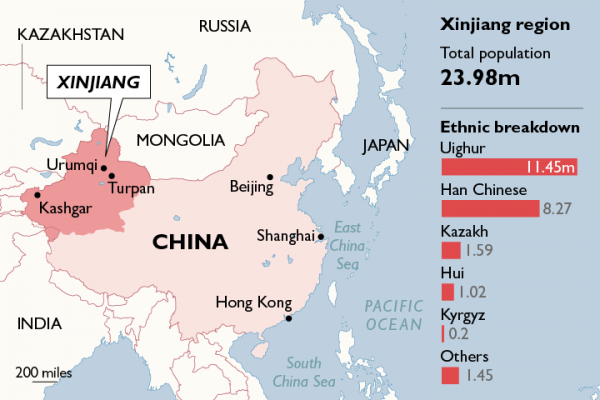