Recently, scientists have discovered a rare new Super-Earth planet. It is among only a handful of extra-solar planets that have been detected with both sizes and orbits close to that of Earth.

Recently, researchers of IIT-Delhi in collaboration with Japan’s National Institute of Advanced Industrial Science and Technology (AIST) have found that the ayurvedic herb Ashwagandha has “therapeutic and preventive value” against Covid-19 infection.

It is used for boosting the immune system and for treating gastrointestinal problems.

Finally China gives in, agrees for probe into Covid-19 origin, WHO response

Recently, India joined 61 countries that have moved a proposal at the World Health Assembly to identify the zoonotic source of the coronavirus.

Recently, the Union Finance Minister announced the measures for providing employment and support to businesses, state governments as well sectors such as education and health as part of the fifth and final tranche of Atmanirbhar Bharat Abhiyan. 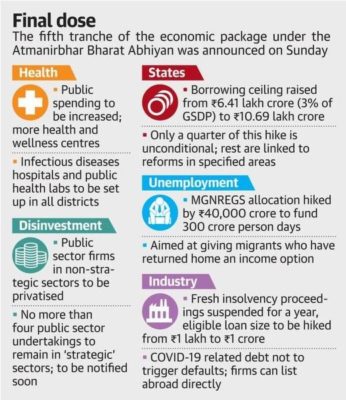 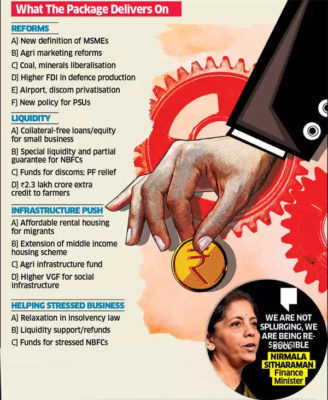