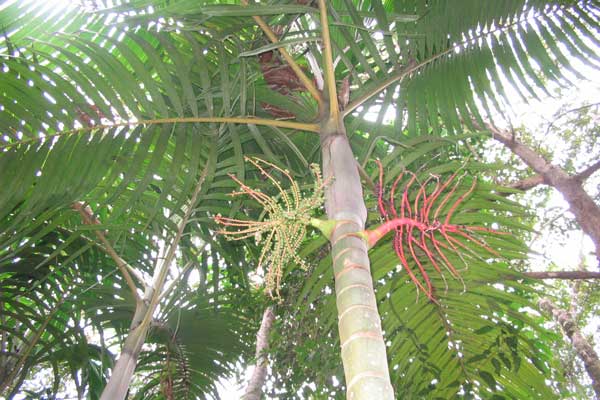 Recently, some conservationists and former members of the National Board of Wildlife (NBWL) have sought rejection of approval for the Etalin Hydroelectric Project in the Dibang Valley, Arunachal Pradesh.

‘Travel Bubbles’ Are Replacing Quarantines Around The World

Recently, the Baltic countries of Estonia, Latvia and Lithuania started a travel bubble to help put their economies back on track after Covid-19 lockdowns.

On the Statehood Day of Sikkim (16th May), the Prime Minister greeted the people of the state and praised the traditions and culture of the state highlighting its contributions to the national progress.

Cyclone Amphan – All you need to know 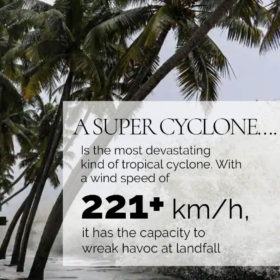 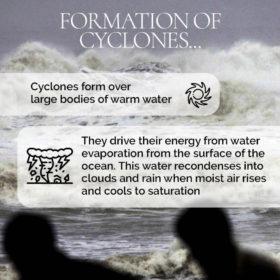 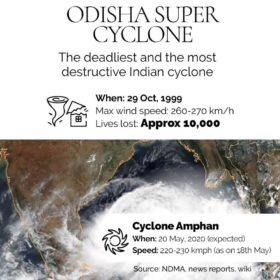 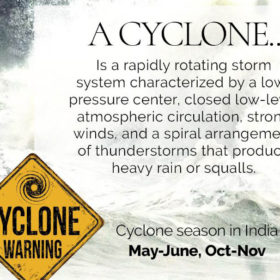