The pangolin: can the protection upgrade by China curb its trafficking?

Recently, China accorded the pangolin the highest level of protection and removed the scales of the endangered mammal from its list of approved traditional medicines.

Pangolin is trafficked why? 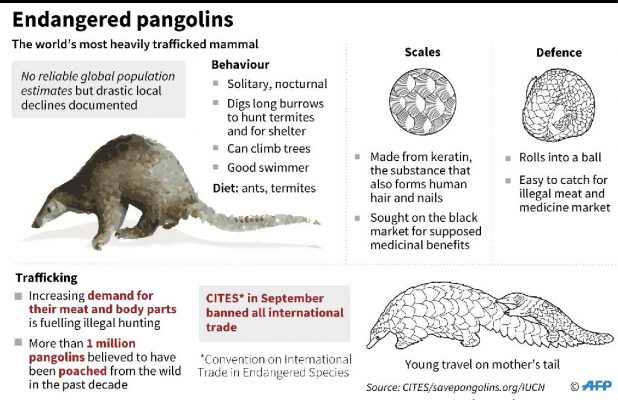 The Supreme Court has recently asked the government to explain its decision to suspend crucial rules of a parliamentary law against pre-natal sex determination and sex selection till June-end, amid the COVID-19 national lockdown.

One of the suspended provisions, Rule 8, is intrinsically connected with the statute’s provisions dealing with the mandatory registration of genetic counselling centres, laboratories and clinics. Non-compliance leads to penalty. The Central government has arbitrarily and selectively weakened a legislation aimed at curbing the pernicious activity of sex-selection and sex-determination. By suspending the Rules, the government has diluted the PCPNDT Act, the petition said.

Provisions of the Act 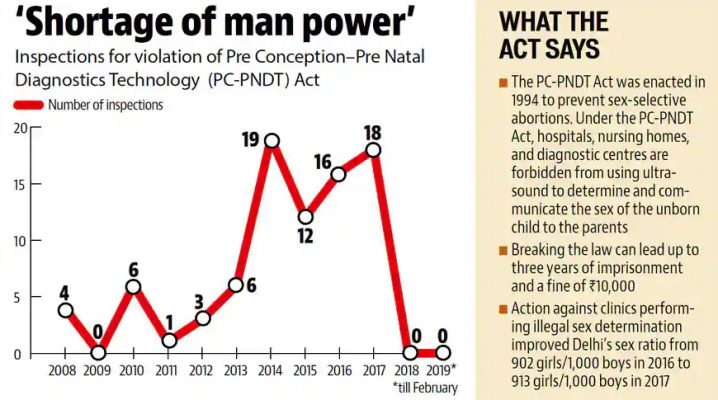