According to estimates from the India Ratings and Research (a credit rating agency), the Covid-19 lockdown has caused 21 major States to suffer a collective revenue loss of about Rs. 97,100 crore for the month of April.

Recently, the Army chief said that a comprehensive testing of the Integrated Battle Groups (IBGs) has concluded but its roll out has been delayed due to the coronavirus pandemic.

Recently Government of Uttar Pradesh has released Gharials (Gavialis gangeticus) in the Ghaghara river for the conservation and protection in natural habitat.

Pakistan’s 40-yr-old Gilgit-Baltistan dam project could finally be a reality, with China help

Recently, Pakistan signed a contract with a joint venture of a China Power (Chinese state-run firm) and the Frontier Works Organisation (FWO-a commercial arm of Pakistan’s military) for the construction of the Diamer-Bhasha dam. 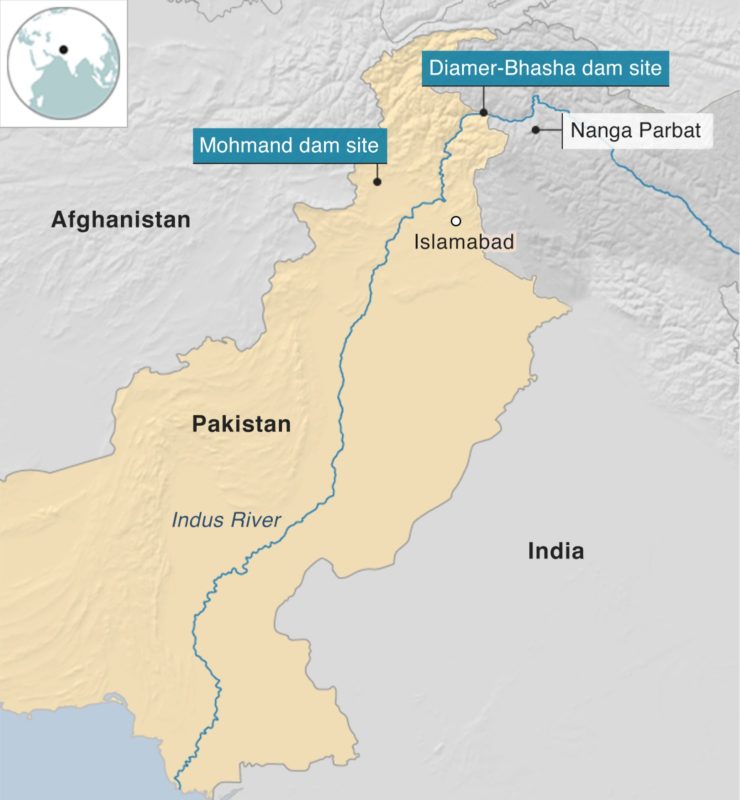 Recently, the Indian Council of Medical Research (ICMR) has approved the first batch of antibody testing kits called “Covid KAVACH ELISA” manufactured by Zydus-Cadila to be used in sero-survey.

A large number of multi-faceted research proposals have been submitted by various National Institutes of Pharmaceutical Education and Research (NIPERs), towards the containment, identification and treatment of Covid-19 to relevant agencies for approval.

Centre for Cellular and Molecular Platforms

Recently, the Ministry of Tourism organised a webinar- ‘Exploring River Nila’ as a part of the Dekho Apna Desh Webinar series.