Scientists from IIT (Indian School of Mines) Dhanbad and CSIR-Indian Institute of Chemical Biology (Kolkata) have developed the Z-scan method to monitor the origin as well as the progression of Parkinson’s disease in human beings. 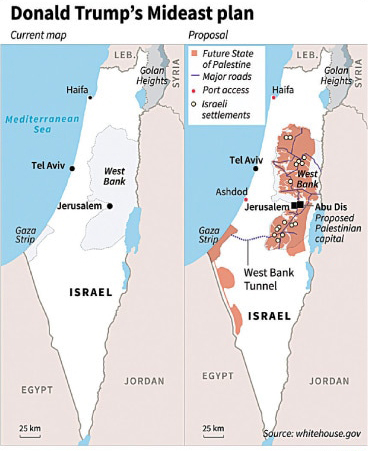 The Ministry of Human Resource Development (HRD) has developed an e-governance platform ‘SAMARTH Enterprise Resource Planning (ERP)’ under the National Mission of Education in Information and Communication Technology Scheme (NMEICT).

National Mission on Education through Information and Communication Technology

Recently, the Prime Minister mentioned the Y2K bug while addressing the nation on Covid-19 related issues.

Labour short, can direct seeding be alternative to paddy transplanting?.

Due to labour shortage in two granary states of Punjab and Haryana, farmers are now being encouraged to adopt ‘Direct Seeding of Rice’ (DSR) in place of conventional transplanting. Covid-19pandemic has led the labourers to reverse migrate to their villages, which has created a shortage of labourers.

Union Finance Minister announced the short term and long-term measures for supporting the poor, including migrants, farmers, tiny businesses and street vendors as part of the second tranche of Atmanirbhar Bharat Abhiyan.