A recent study by ecologists in the Wildlife Institute of India (Dehradun), finds that over 90% of the potential distribution of the Sal forest tortoise falls outside the current protected area’s network. 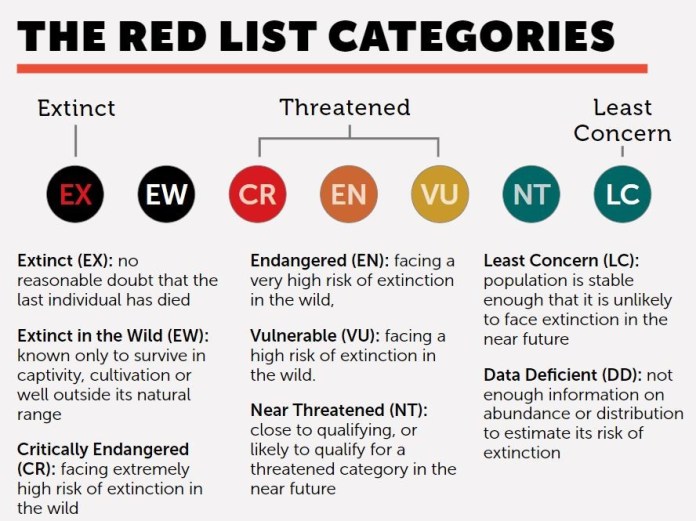 Ban use of TB drug on crops: Central panel

Integrated Pest Management – It is an ecosystem-based strategythat focuses on long-term prevention of pests or their damage through a combination of techniques such as biological control, habitat manipulation, modification of cultural practices, and use of resistant varieties.

Highlights of the Ordinance

The flagship social security scheme of the Government of India – ‘Atal Pension Yojana’ (APY) – has completed five years of implementation and garnered over 2.2 crore subscribers.

SC refuses restoration of 4G services in J&K; panel to look into grievance

Recently, the Supreme Court refused to restore 4G services in Jammu & Kashmir and ordered setting up of a high-powered committee to look into the contentions raised by petitioners against limited 2G services in the Union Territory.

Need of 4G and National Security

Anuradha Bhasin vs Union of India (2020)

As nations begin relaxing restrictions, scientists are studying the use of ultraviolet germicidal irradiation (UVGI) to detect the virus in public places and disinfect contaminated public spaces to stop the transmission of the virus. 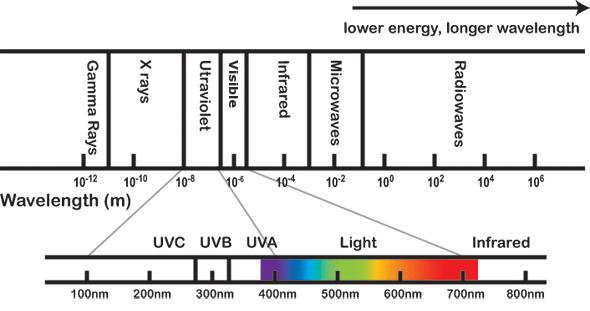 Recently, the Rajasthan government has levied 2% Krishak Kalyan fees on agricultural produce brought or bought or sold in mandis.

According to the recent data, the number of connected mandis, or wholesale markets under e-NAM has increased upto 65%.

To relieve the distress of the student community during the Covid-19 pandemic, the Government has launched Central University of Odisha Helpline “Bharosa’’.

International Nurses Day 2020: ‘Nursing the world to health’ – All you need to know

The International Nurses Day is annually observed on May 12.

Recently, the Ministry of Culture extended the nomination period for the Gandhi Peace Prize from 30th April to 15th June 2020, due to the lockdown in the wake of the Covid-19.

Recently, the National Aerospace Laboratories (NAL), Bangalore has developed BiPAP ventilator named SwasthVayu, a non-invasive (involves use of masks or similar device) breathing support device, for the use of non-critical non-ICU cases of Covid-19.