Union Ministry of Human Resource Development has released “India Rankings 2020” of Institutions of Higher Education in various categories on the basis of their performance on five broad categories of parameters.

This is the fifth consecutive edition of India Rankings of the institutions of higher education in India. In 2020, an addition to nine rankings ie  one domain “Dental” has been introduced for the first time bringing the total tally to 10 categories / subject domains.

Of the possible triggers cited for the People’s Liberation Army (PLA) targeting of Indian territory along the Line of Actual Control (LAC) in eastern Ladakh, the construction of the 255-km long Darbuk-Shyokh-Daulat Beg Oldie (DSDBO) all-weather road is possibly the most consequential. 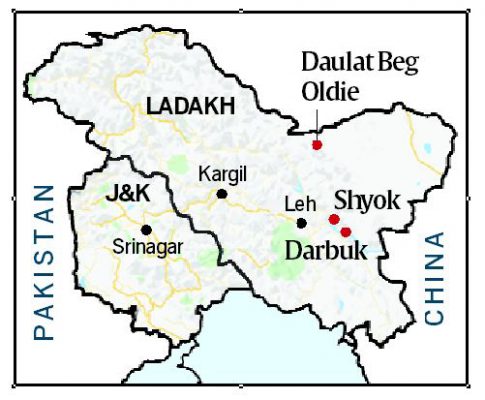 Recently, Shetkari Sanghatana – the farmers’ union founded by the late leader Sharad Joshi – announced fresh plans in its agitation for use of genetically modified seeds. In the current kharif season, farmers would undertake mass sowing of GM seeds for maize, soyabean, mustard brinjal and herbicide tolerant (Ht) cotton, although these are not approved. 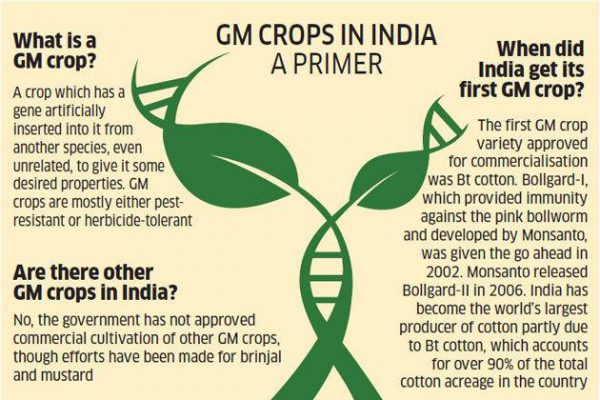 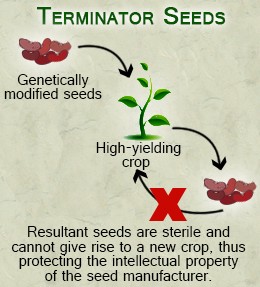 Why are farmers rooting for GM crops?

In the case of cotton, farmers cite the high cost of weeding, which goes down considerably if they grow Ht Bt cotton and use glyphosate against weeds. Brinjal growers in Haryana have rooted for Bt brinjal as it reduces the cost of production by cutting down on the use of pesticides. 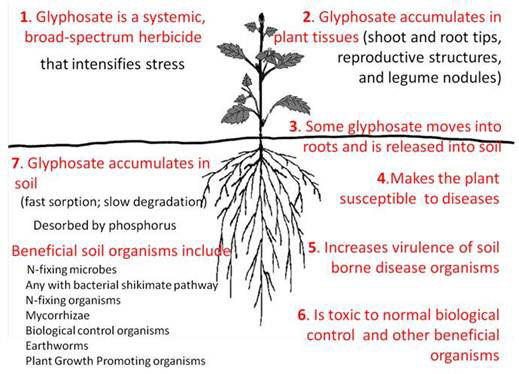 What is the movement about?

The Sanghatana has announced that this year they are going to undertake large-scale sowing of unapproved GM crops like maize, Ht Bt cotton, soyabean and brinjal across Maharashtra. Farmers who plant such variants will put up boards on their fields proclaiming the GM nature of their crop. The movement aims to draw attention to the need for introduction of the latest technology in the fields.

The skirmishes and the stand-off between Indian and Chinese troops at Naku La in Sikkim recently, in an area of the Line of Actual Control (LAC) that is considered settled, may be Beijing’s way of attempting a new claim, said defence sources, highlighting the historic Sikkim-Tibet Convention of 1890 as proof of India’s ownership of the territory.

Although meetings between former Prime Minister Atal Bihari Vajpayee and Chinese Premier Wen Jiabao in 2003 and maps exchanged subsequently indicated that India recognised the Tibetan Autonomous Region as a part of China, and Beijing recognised Sikkim as a State of the Indian Union, the boundary at Sikkim while undisputed, remains undemarcated on the ground.