Today, the challenges in front of the global community owing to the Covid-19 threat are so enormous that actually every country is a bit confused. More of the efforts to address this threat have been made based on the ‘trial and error’ methodology. Obviously, the world is not prepared to tackle the challenge of such enormity. It is a reality that no country in the world can actually remain fully prepared to address the threat of this nature. However, it is also a fact that the preparation level could have been much better if we would have strengthened our own structures a bit more.

It is a bit premature to give a value judgement in regards to the exact reason for the occurrence of the coronavirus. Many experts are of the opinion that in all probability, it has occurred owing to the natural reasons. However, since the World War eras, there have been few occasions when the world has witnessed an act of germ-warfare too. Realising that threats like this and a few other possible (known) threats, the global society has taken a few corrective steps.

States have evolved various transnational policies to address such issues. During the Cold War and post-Cold War era, much attention was paid universally towards the proliferation of nuclear, chemical and biological weapons (commonly known as Weapons of mass destruction, WMD) and the associated technologies, materials, and expertise.

In the post-Cold War and post 9/11 era particularly, increasing attention has been given to the threat of WMD terrorism. Landmark international treaties to prevent the spread of these weapons and weapons technology have been formulated by the United Nations. They aim to achieve a world free of these weapons and to attain this they have established various disarmament, monitoring and verification mechanisms.

On 26 March 2020, the BWC/BTWC completed 45 years of its existence. It is important to note that in broad terms, particularly in a post-Covid-19 infection-spread scenario, the origin of a threat (whether it was natural or intentional) hardly makes a difference from the disaster management point of view. This is not to argue that the knowledge about the origin of the threat is not at all important. It is mainly important from the point of view of understating the possible relapse of the disease and also for political reasons. However, from the medical perspective, there is always a need to remain prepared for any form of a disease spread, be it natural or intentional.

The Biological Weapons Convention is a treaty mechanism that prohibits any use of biological weapons. There are 183 countries in the world, which are signatories to this convention. The treaty mechanism restricts any development, acquisition or stockpiling of such weapons. The treaty is open for the states to have their own biodefense programmes. The treaty does not have any direct correlation with the management pandemics like Covid-19, per se. However, if the world powers would have ensured that this mechanism is followed in true spirit and would have assisted to strengthen this mechanism further, then possibly today, the world would have been somewhat more prepared to handle the Covid-19 crisis.

There is no formal verification regime to monitor compliance of this treaty and there is a resistance from major states to have one. Such a mechanism is particularly found very useful in case of chemical weapons treaty (CWC). Here the treaty allows the inspections to be carried out at various chemical factories. This essentially allows bringing in more amount of transparency in the system. However, in the case of BWC, there is no legal mechanism to inspect any biotechnology and pharmaceutical industry. If the verification protocol would have been there, then today we would not have been kept guessing, if the Covid-19 is the biological weapon or has the virus accidentally jumped from the bioresearch facility in the Wuhan province.

Unfortunately, there has been a stiff resistance from the pharmaceutical industry to have any form of inspection mechanism. Today, the world as a whole has very less knowledge of the status of research in vaccine development and drug development. We only know what has been told to us. Obviously, the biotechnology and pharmaceutical industry would have their own profit interests in mind and are unlikely to invest in research which may not have any immediate market relevance.

Any inspection regime could have indirectly given us an idea where we stand today in these regards. This at least could have ‘educated’ the policymakers in respect to the status of research in regards to the preparedness levels for the possible occurrence of any pandemics. Today, what we lag is our capabilities to quickly develop a vaccine/antidote to any disease spread. Unfortunately, for the last 45 years, we looked at the BWC with a very myopic vision and never strengthened it also from the point of view of expanding its scope to address the challenges associated with handling the pandemics. 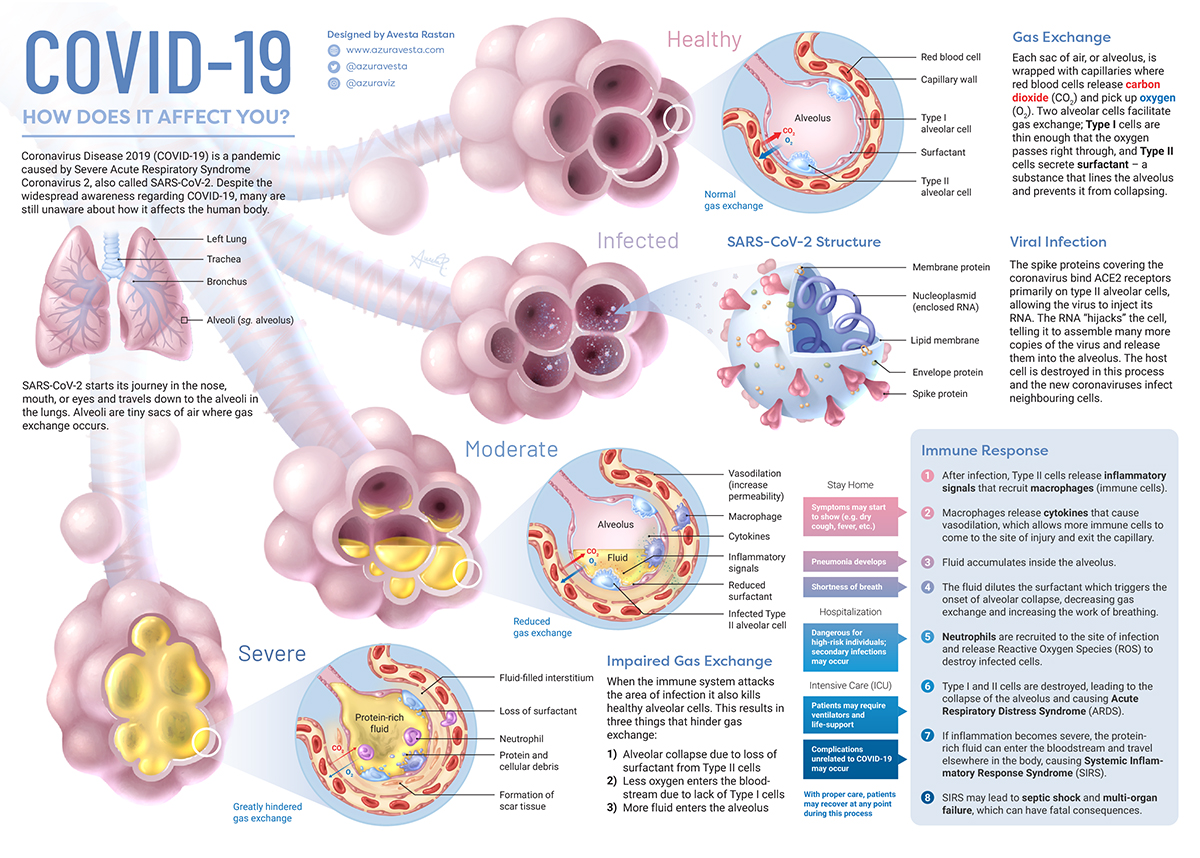