The CBD, in its spirit, laid the foundation for environmental ethics taking priority over mindless exploitation and recognised the right of states to their genetic resources and the rights of communities to their traditional knowledge.

With these guidelines in mind, most countries that signed the CBD Nagoya in Japan in 2010 and adopted the Nagoya Protocol that aimed to give effect to the fair and equitable sharing provisions of the CBD.

However, even after a decade, most of the world’s biotechnology-based patents are owned by developed countries, with the resources to make them sourced from mega-biodiverse countries like India. Thus, there is a need for a biodiversity governance system that can ensure fair and equitable sharing of genetic resources. 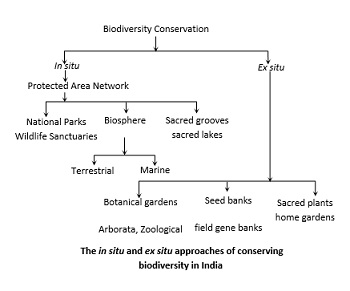 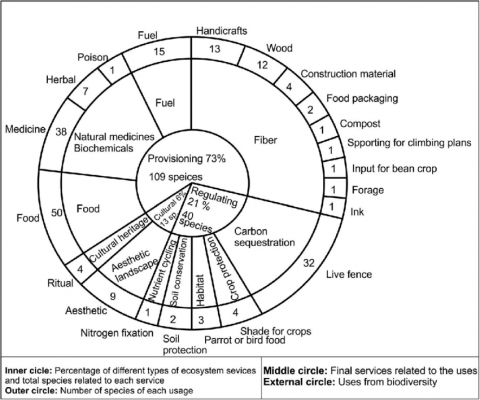 India is a key mega-biodiversity country and possesses a repository of genetic resources related to flora and fauna. It is, therefore, essential to re-evaluate the integration of resource availability with mankind’s development needs.

Apart from it, biodiversity governance should ensure that any utilisation of knowledge of bio-resources has a direct benefit to the communities that have been custodian of this traditional knowledge.