The Centre has advised the Assam state government to go for culling of pigs affected by the African Swine Fever (ASF). 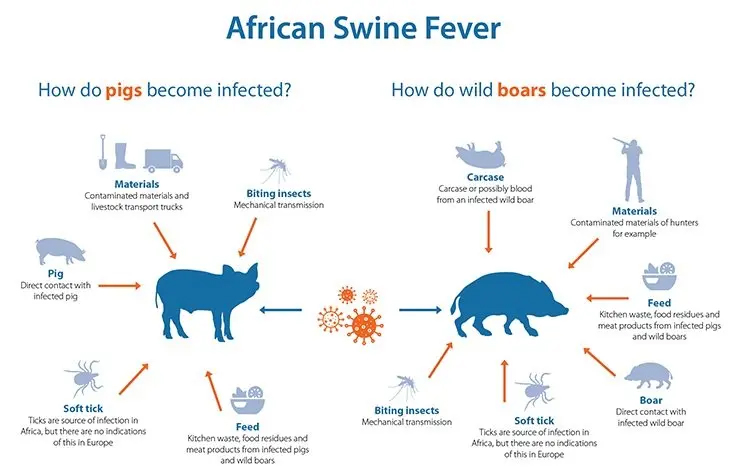