Recently, the Foreign Ministers of Nepal and China jointly certified the elevation of Mount Everest at 8,848.86 metres above sea level i.e. 86 cm higher than what was recognised since 1954. 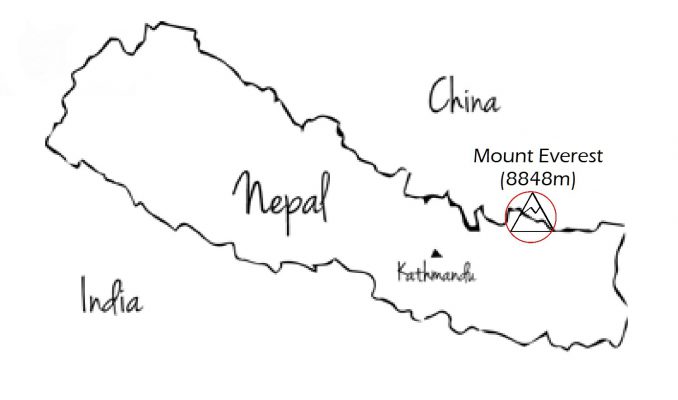 Recently, the Union Minister of Science & Technology has said that the organisation of India International Science Festival-2020 signifies the indomitable spirit of nurturing and celebrating scientific temperament amongst all the stakeholders of Science, Technology and Innovation.

Recently, the Union Minister of Health & Family Welfare has launched the ‘CO-WIN Platform’.

Recently, Bangladesh has signed the first Preferential Trade Agreement (PTA) since its independence.

Recently, two Indian cities i.e. Gwalior and Orchha have been included in the list of UNESCO World Heritage Cities. 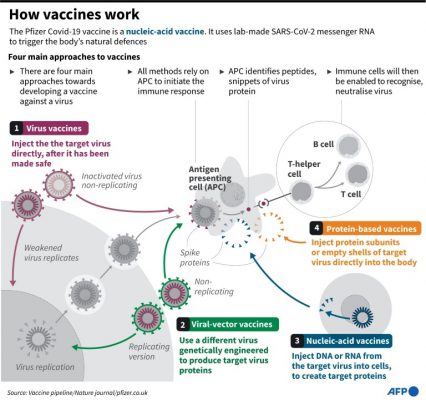 Recently, the results of the research by scientists at the Institute of Biomedical Sciences, Georgia State University have shown that Molnupiravir can stop the transmission of SARS-CoV-2 in 24 hours.