Recently, the Ministry of Ports, Shipping and Waterways is kicking off its ambitious Project of Sagarmala Seaplane Services (SSPS).

Recently, Ethiopia, Sudan and Egypt agreed to resume negotiations to resolve their decade-long complex dispute over the Grand Renaissance Dam hydropower project in the Horn of Africa. 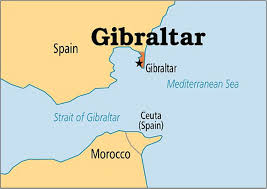 Recently, Spain has signed a deal before the Brexit transition period ended with United Kingdom to maintain free movement to and from Gibraltar.

Gibraltar is a small portion of land on the southern tip of the Iberian Peninsula that Britain controls but Spain claims as its own. 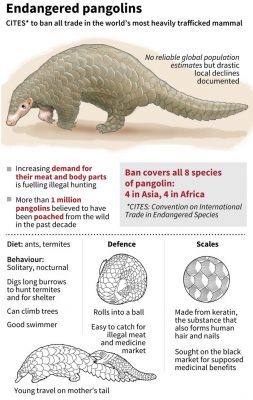 Recently, the Odisha Forest department has stressed the need for stricter monitoring of social media platforms to check pangolin poaching and trading.

Recently, the India Meteorological Department (IMD) has said in its State of the Climate Report that the 2020 was eighth hottest year since 1901.

Recently, the government’s faceless tax assessment scheme has managed to deliver about 24,000 final orders since its introduction in August 2020.

Why Faceless Tax Scheme was introduced?