Recently, the Prime Minister has decided to dedicate the Kochi-Mangaluru Natural Gas Pipeline to the nation. 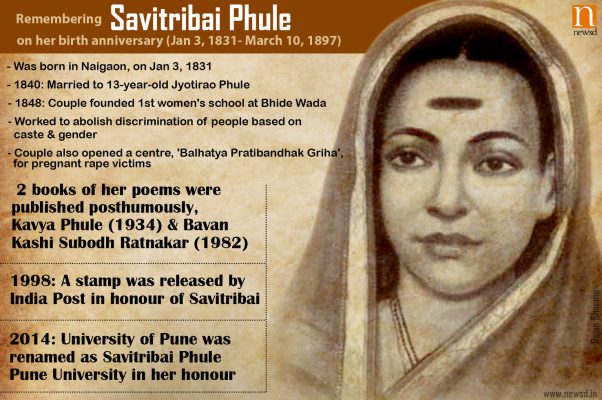 Recently, the 190th birth anniversary of Savitribai Phule was celebrated in Maharashtra as Balika Din.

Recently, the United Kingdom has begun 2021 by abolishing the “tampon tax”.

Significance of removal of Tampon Tax

Remission of Duties and Taxes on Exported Products (RoDTEP) Scheme

Recently, the government has said that it has decided to extend the benefit of the Remission of Duties and Taxes on Exported Products (RoDTEP) scheme to all goods. 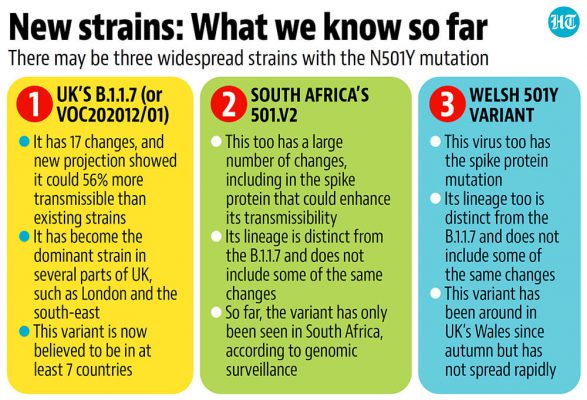 Recently, the Indian Council of Medical Research (ICMR) has said that India has successfully cultured the new coronavirus strain, which originated in the UK. 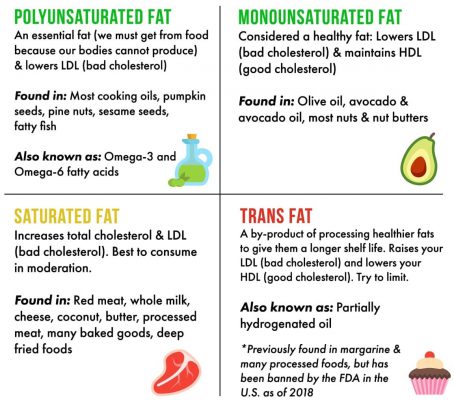 Recently, the Food Safety & Standards Authority of India (FSSAI) has made an amendment to the Food Safety and Standards (Prohibition and Restriction on Sales) Regulations citing reduction in trans fatty acid levels.

What are Trans Fats?

Iran plans to enrich uranium to up to 20% purity 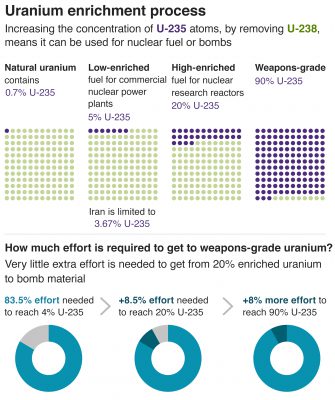 Recently, Iran has informed the International Atomic Energy Agency (IAEA) that it intends to produce uranium enriched to up to 20% purity.

About Vienna Accord on Nuclear Safety