203rd Anniversary of the Bhima-Koregaon Battle

The victory pillar (also known as Ranstambh or Jaystambh) in Bhima-Koregaon village (Pune district of Maharashtra) celebrated the 203rd anniversary of the Bhima-Koregaon battle of 1818 on 1st January, 2021.

A tigress and her two cubs were found dead in the Umed Paoni Karhandla Wildlife Sanctuary, Nagpur, Maharashtra. 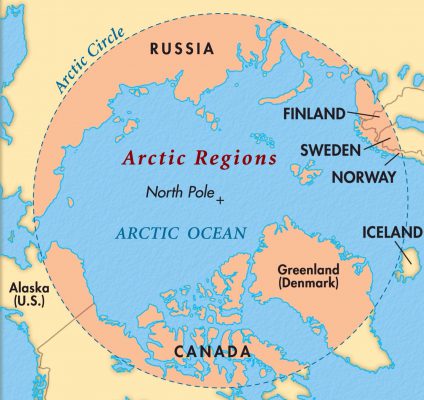 As per the WWF–Arctic Programme, the Arctic region is warming up twice as fast as the global average. The ice cap has been shrinking fast since 1980 and the volume of Arctic sea ice has declined by as much as 75%.

Recently, the draft of the 5th National Science Technology and Innovation Policy (STIP) has been uploaded by the Department of Science and Technology (DST) on its website.