Recently, the Ministry of Earth Sciences has launched the Digital Ocean Platform.

Recently, the Union Minister of Health & Family Welfare has been nominated by the Global Alliance for Vaccines and Immunisation (GAVI) as a member on the GAVI Board.

Recently, the World Meteorological Organisation (WMO) has highlighted that 2011-2020 Warmest Decade on Record.

Need for Meteorological Centre in Leh

Recently, the former governor of Reserve Bank of India (RBI) has said that India can potentially build upon three positive aspects i.e. rural push, federalism and consumer base.

Push in the rural economy 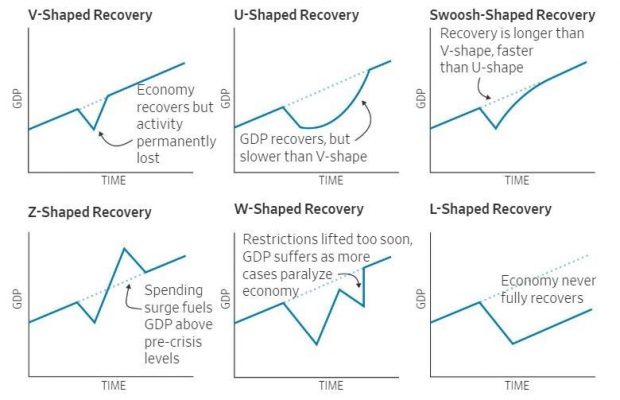 Recently, the Prime Minister has inaugurated the section between Khurja and Bhaupur in Uttar Pradesh for commercial operations of the Dedicated Freight Corridor (DFC).