Significance for IFSCA’s membership of IOSCO

Recently, the Ministry of Communication & Information Technology has provided that a total of one crore 83 lakh Sukanya Samriddhi Accounts have been opened across the country in the name of girl-child.

GST collection is an all-time high

Recently, the Goods and Services Tax (GST) collections in December rose 11.6 per cent year-on-year which is the highest level since the July 2017 rollout of the indirect tax regime.

Reasons for Increase in GST Collections 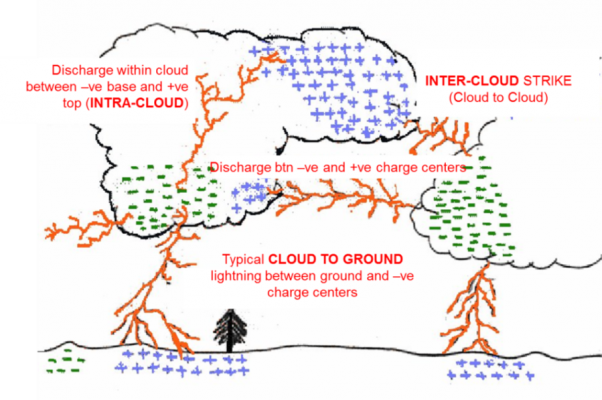 Recently, Pakistan and India have conducted the annual practice of exchanging the list of their nuclear installations.

Recently, the Reserve Bank of India has released the Digital Payment Index.

Recently, the Union Home Minister has released the inaugural issue of the “National Police K-9 Journal”.