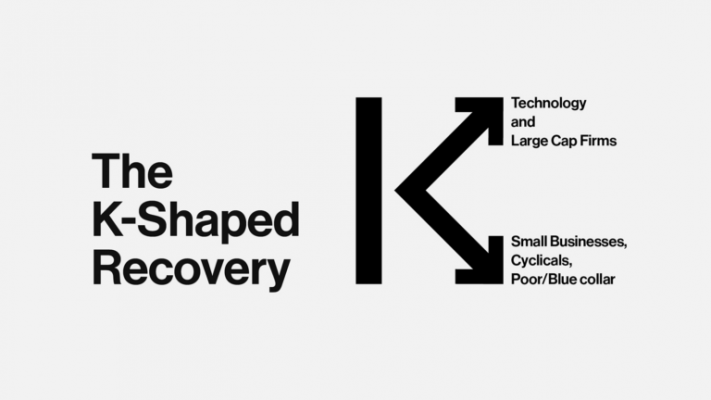 Full results of the NFHS 5 are yet to be released and that will be interesting to look at to see if there is a correlation between a decrease in pollution and anaemia as well and what effects national nutrition programmes and the National Clean Air programme has had on anaemia and the health of children.

2 in 5 adults have 3 or more risk factors for NCD: Government survey

‘Overseas investment by Indian firms dipped to $1.45 bn in Dec.’

How CSR expenditure rules have changed for Indian companies?

HOW DO THE NEW RULES ENABLE CORPORATIONS TO UNDERTAKE MULTI-YEAR CSR PROJECTS?

WHAT ARE THE CHANGES REQUIRED FOR IMPLEMENTING AGENCIES?

WHAT ARE OTHER KEY CHANGES?

WHAT IS A MANDATORY MINIMUM SENTENCE?

WHY DO SOME LEGISLATION PRESCRIBE A MANDATORY MINIMUM SENTENCE?

WHAT ARE THE CRITICISMS OF MANDATORY SENTENCING?

Why govt borrows off-budget, and how?.

WHAT IS FISCAL DEFICIT?

What are off-budget borrowings?

HOW ARE OFF-BUDGET BORROWINGS RAISED?