Tunnel boring machine has been stuck in Mumbai

A tunnel boring machine has been stuck in Mumbai for the past one year. The Brihanmumbai Municipal Corporation (BMC) has not been able to retrieve it due to lack of expertise and an overreliance on foreign entities to operate these machines.

‘Nivar’ will cross the Tamil Nadu and Puducherry 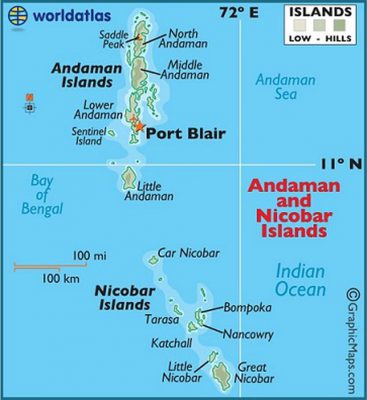 To mark the occasion of 3 years of UMANG and 2000+ services milestone, an online conference was organized under the chairmanship of Shri Ravi Shankar Prasad, Union Minister for Electronics and Information Technology, Communications and Law & Justice.

Last week, a working group of Germany’s ruling coalition parties headed by Chancellor Angela Merkel agreed to impose a mandatory quota for the number of women working in senior management positions in the country’s listed firms.

Creation of Infrastructure for Agro-Processing Cluster

The government has approved seven proposals of Food Processing Projects worth over 234 crore rupees under the Scheme for Creation of Infrastructure for Agro-Processing Cluster.