Recently, the US government has awarded the ‘Legion of Merit Award’ to Prime Minister of India Narendra Modi.The Legion of Merit was instituted in 1942 by former US president Franklin D Roosevelt.

Criteria for Legion of Merit Award

Recently, the Department of for Promotion of Industry and Internal Trade (DPIIT) has invited application for National Startup Awards 2021.

Recently, the World Bank and Government of India have signed a $500 million agreement for the Green National Highways Corridors Project.

Recently, the Central Information Commission (CIC) has now ruled that the disclosure of identity of electoral bond scheme donors will not serve any larger public interest.

Recently, the Winter Solstice was observed on December 21.

Why are the hours of daylight not the same every day? 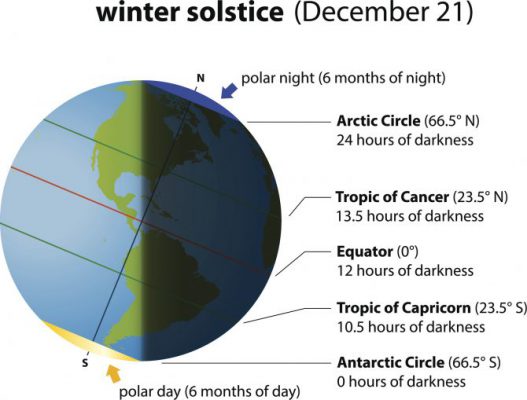 What happens on the Winter Solstice? 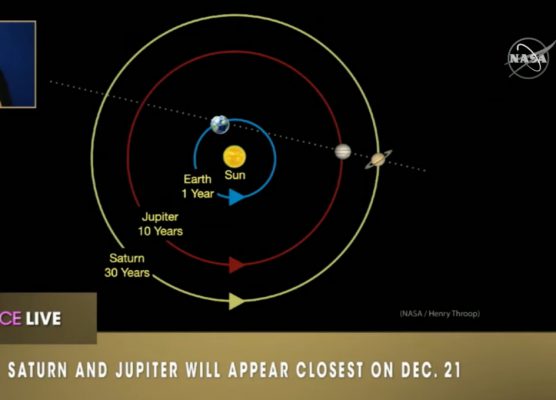 Recently, the two giant planets i.e. Jupiter and Saturn brought closest in the night sky by an astronomical event called the “great conjunction”.

What is Great Conjunction?

Recently, the Parliamentary Standing Committee on Home Affairs has reviewed the Covid-19 management in the country.

Key Recommendations on Management of COVID-19

Recently, the National Farmers’ Day or Kisan Diwas was celebrated across the country on December 23rd.