A bullet through an island’s heart

The proposal is pivoted along three development anchors and zones.

Zone 1 – spread over 102 sq km along the east coast of Little Andaman — will be the financial district and medi city and will include an aerocity, and a tourism and hospital district.

Zone 2 – Spread over 85 sq km of pristine forest- the leisure zone, will have a film city, a residential district and a tourism SEZ.

Zone 3 -on 52 sq km of pristine forest — will be a nature zone, further categorised into three districts: an exclusive forest resort, a nature healing district and a nature retreat, all on the western coast.

IRRITANTS IN THE DOCUMENT:

Centre likely to postpone Census to 2022

The Census exercise was to be conducted in two phases —

‘3-language policy is not applicable to Central govt. offices’

Prime Minister made a mention of the garbage-to-power plant being commissioned inside the Dr. B.R. Ambedkar Agriculture Market in Bowenpally.

The CSIR-Indian Institute of Chemical Technology (IICT) has designed and patented the high rate biomethanation technology-based Anaerobic Gas lift Reactor (AGR) for this ?3 crore project funded by the Department of Biotechnology and the Telengana government’s Agriculture Marketing Department. 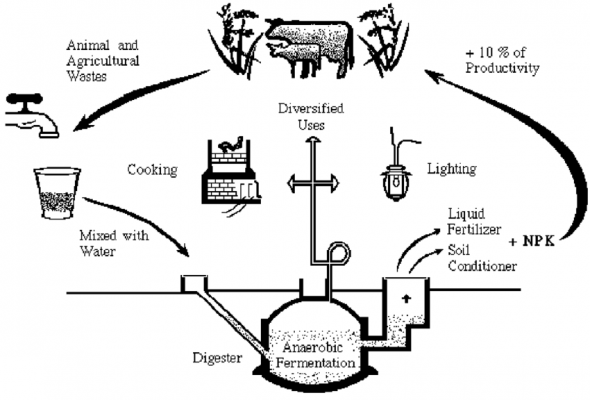 Medical board on abortion ‘unfeasible’

Centre set to allow steel from recycled scrap to be used in road, bridge projects 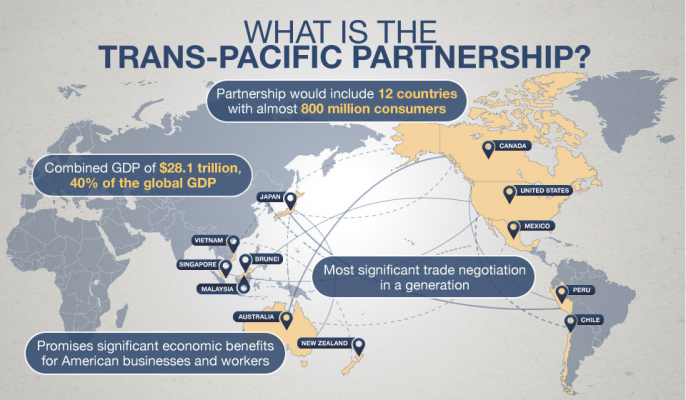