This 45,500-year-old pig painting is the world’s oldest animal art 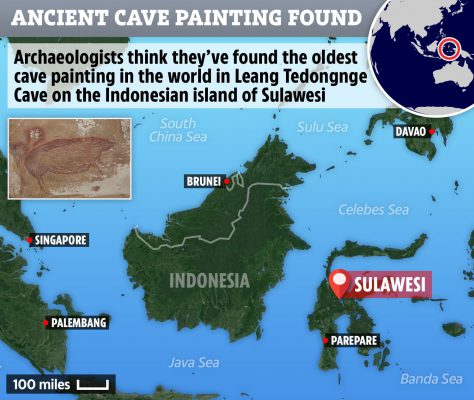 Archaeologists have discovered the world’s oldest known cave art — a life-sized picture of a wild pig that was painted at least 45,500 years ago in in the limestone cave of Leang Tedongnge in South Sulawesi, Indonesia.

US puts Cuba back on ‘state sponsor of terrorism’ list

The US State Department put Cuba back on a blacklist designating it a “state sponsor of terrorism”.

In 2019, the US opposed Cuba’s membership in UNHRC, then India raised its voice in the United Nations General Assembly to end economic blockade against Cuba by the US, as this contravenes world opinion, undermines multilateralism and the credibility of the UNO. 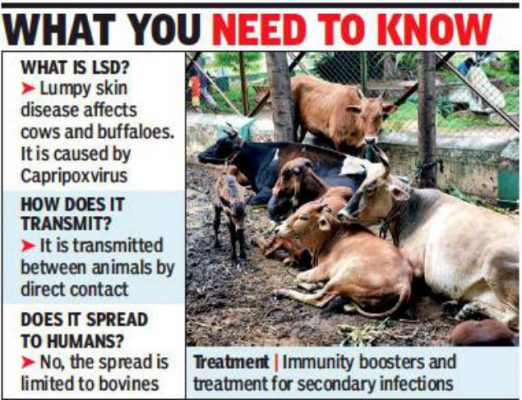 Lumpy skin disease (LSD) has prevailed over the village of Kammana in Kerala’s Wayanad district since the beginning of the year.

According to the International Labour Organization (ILO) in the report titled Working from home: From invisibility to decent work, there is a need to develop effective policies for home-based workers and ensure their proper implementation even as the practice had increased since the novel coronavirus disease (COVID-19) pandemic.

Polar Vortex Threatens To Send US, Europe Into Deep Freeze

Polar vortex is splitting into two and swirling southward and this will lead to a chilling deep freeze in the US and European countries. Earlier, such vortex developed in 2014.

Department of Food & Public Distribution has notified the modified scheme for extending financial assistance to project proponents for enhancement of their ethanol distillation capacity or to set up distilleries for producing 1st Generation (1G) ethanol from feed stocks such as cereals (rice, wheat, barley, corn & sorghum), sugarcane, sugar beet etc. or converting molasses based distilleries to dual feedstock.

With the vision to boost agricultural economy, to reduce dependence on imported fossil fuel, to save foreign exchange on account of crude oil import bill & to reduce the air pollution, the Government has fixed target of 10% blending of fuel grade ethanol with petrol by 2022 & 20% blending by 2030.

The Competition Commission of India (CCI) has launched a set of detailed investigations on the market dynamics of each sector amid the unprecedented concentration of power in at least seven core sectors in corporate India, from pharma and telecom to airports and ports.