Recently, American pharma company Pfizer has claimed that its vaccine candidate BNT162b2 is more than 90% effective in preventing Covid-19 in participants without evidence of prior SARS-CoV-2 infection.

The premise of any vaccine is to induce a long-lived immune “memory” in the form of B and T cells. Upon any encounter with a pathogen (which can be bacteria or viruses), these cells will recognise the danger and fight it off by destroying the pathogen and pathogen-infected cells. The danger signal takes the form of an antigen, a molecule that notifies the immune system of a pathogen. For SARS-CoV-2, the antigen targeted by B and T cells is usually a protruding spike protein on the surface of the virus.

The challenge in vaccination is inducing this response, which requires a handshake between an antigen-presenting cell and a specific type of T cell, without getting people sick. It’s the antigen peptide (smaller sections of antigen molecule) presented in this interaction that determines the target of the immune response.

Common vaccines are weakened or inactivated versions of the virus, like the yearly flu or the polio vaccine children receive 2 months after birth. A huge variety of antigens, some useful and some not, can be presented since cells are receiving the entirety of the virus. Newer vaccines utilise other engineered, well-studied doses containing specific regions of the target pathogen to create specific immune reactions. 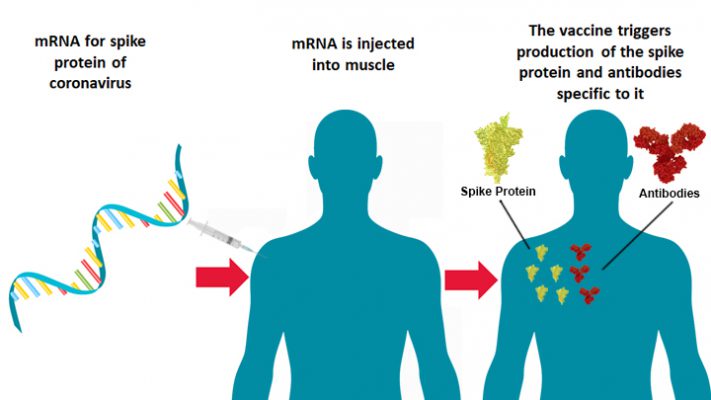 Recently, a Kerala-based NGO for farmers has moved the Supreme Court(SC) to declare the draft notification on the Western Ghats Ecologically Sensitive Area (ESA) unconstitutional.

Impact of US Election Results on India